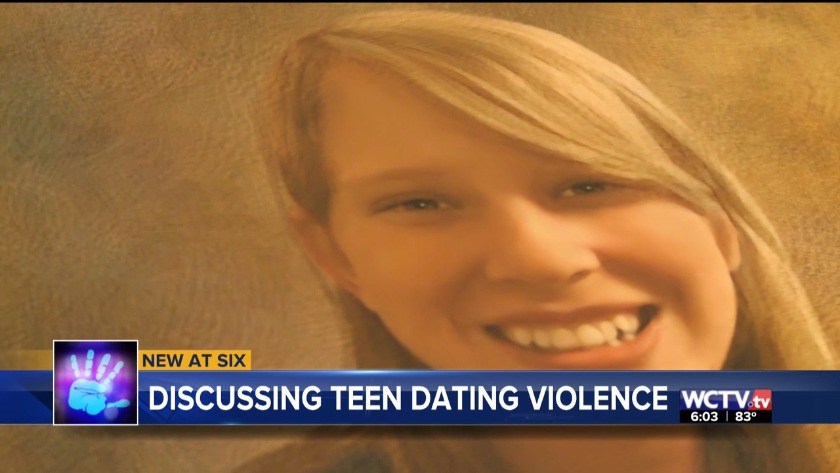 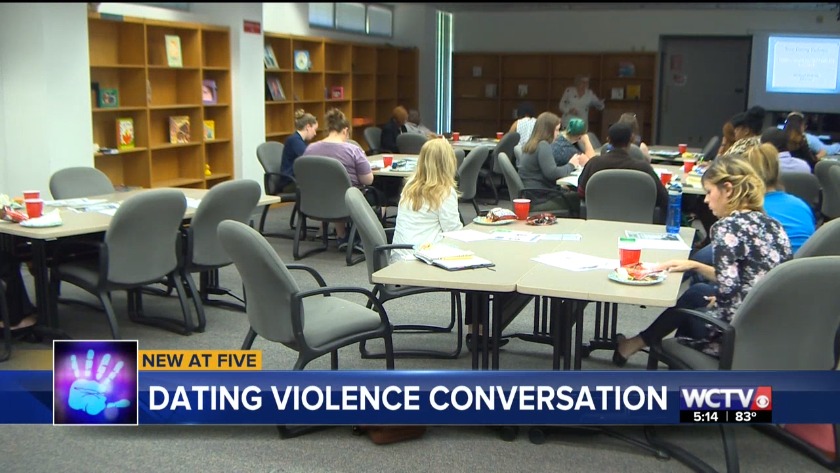 TALLAHASSEE, Fla. (WCTV) -- Michael McBride, whose son killed his girlfriend in 2010, spent Monday speaking out in an effort to help others prevent teen dating violence.

McBride was a guest speaker during Whole Child Leon's meeting on Monday, saying his son showed aggressive behavior towards his mother growing up, but thought he'd grow out of it. McBride says he and his wife tragically discovered they were wrong.

McBride says Conor walked into their home, grabbed his shotgun, then shot his girlfriend. Ann Grosmaire was shot on Palm Sunday in 2010 and died days later on Good Friday.

McBride says that's when they learned Conor was previously abusive toward her in their relationship.

"We feel like the open communication would've made a big difference. That's the one thing I would advise parents, talk to your children. Actively listen to where they are," McBride said Monday.

Taylor Novak, with the Refuge house, says it's not just parents who can notice signs and stop it, saying abusers use tactics such as isolation, humiliation, manipulation and intimidation.

Novak continues by saying in 85 percent of violent situations, someone knew something at some point along the way, and that people should speak up and become allies for teenagers.

"If we can work with those bystanders, if we can empower them to get involved, that is when we begin to see change," she said. "Maybe we can reduce 85 percent of the violence."

Michelle Gomez says she personally knows how a victim of teen violence turns into an adult victim of domestic violence.

"You can guarantee that a third of the people have either experienced relationship violence or are experiencing it," she said. "We don't have the luxury of staying silent."

Novak says she believes it could even be one in two in Leon County, saying that's why it's important to raise awareness and start education on violence before kids reach dating age.