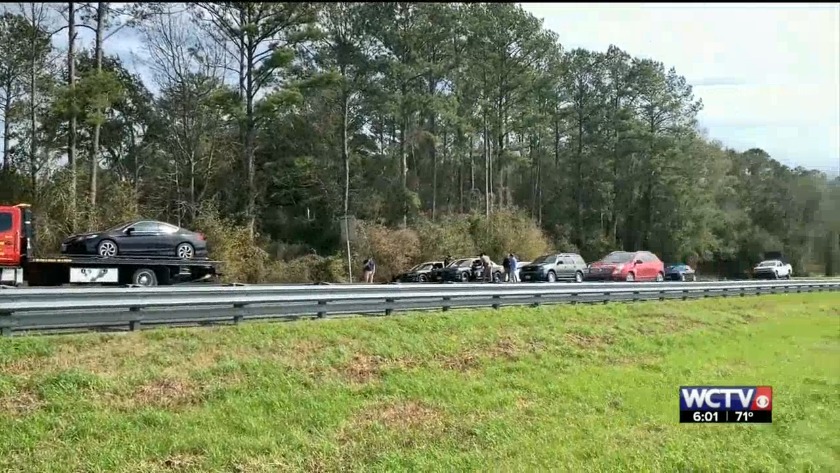 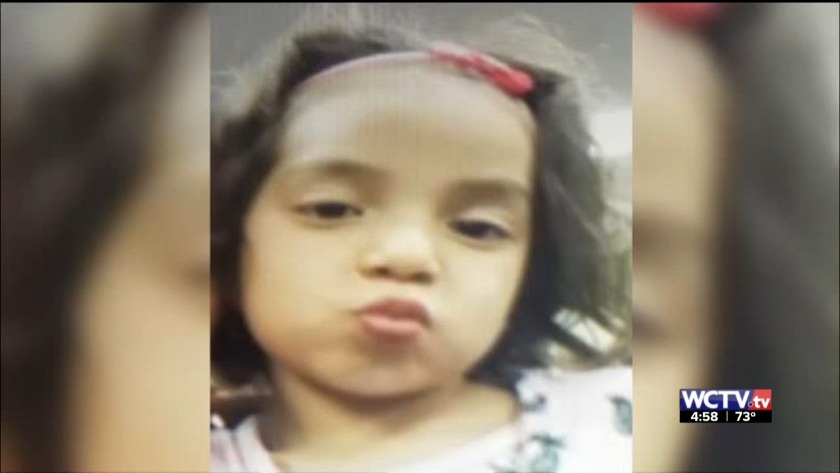 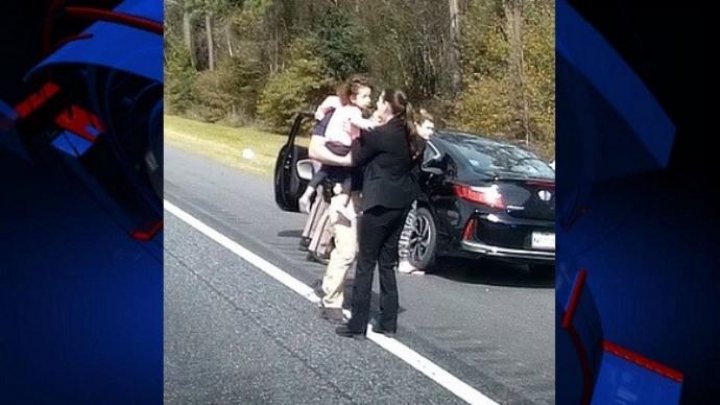 ORANGE COUNTY, Fla. (WCTV) — Madeline Mejia, the 3-year-old girl who the Florida Department of Law Enforcement issued an Amber Alert for Monday morning, was found safe in Tallahassee, according to the Apopka Police Department.

Florida Highway Patrol says its troopers arrested two people, after a stop on I-10. FHP says four people were initially detained, then two others were released.

FHP says at 10:19 a.m., a Tallahassee trooper was actively looking for a black Honda used in Mejia's abduction from Apopka. She was taken around 7 a.m., FHP says.

Apopka police told FHP the suspect car might be traveling westbound on I-10. The trooper saw the Honda Accord with the Texas plates near mile marker 208 in Leon County. He and other troopers conducted the traffic stop on I-10.

FHP says the two suspects were arrested without incident, and Mejia was found unharmed.

"This recovery shows the unique relationship that law enforcement has to capture a suspect, in a situation like this," FHP Public Affairs Officer Kim Montes says.

FDLE issued the Amber Alert Monday morning for the 3-year-old girl missing out of Apopka, Florida.

Before she was found, Mejia was last seen near the 600 block of East Orange Street in Apopka. She was wearing a pink shirt, blue jeans and pink shoes, according to the FDLE. She is Hispanic, has brown eyes, is about 3 feet tall and weighs 40 pounds.

FDLE says she was abducted and had been last seen in a black two-door sedan with Texas plates. The car's windows are lightly tinted. A white-Hispanic male wearing a blue shirt and jeans is the driver. FDLE says he has long brown hair and facial hair.