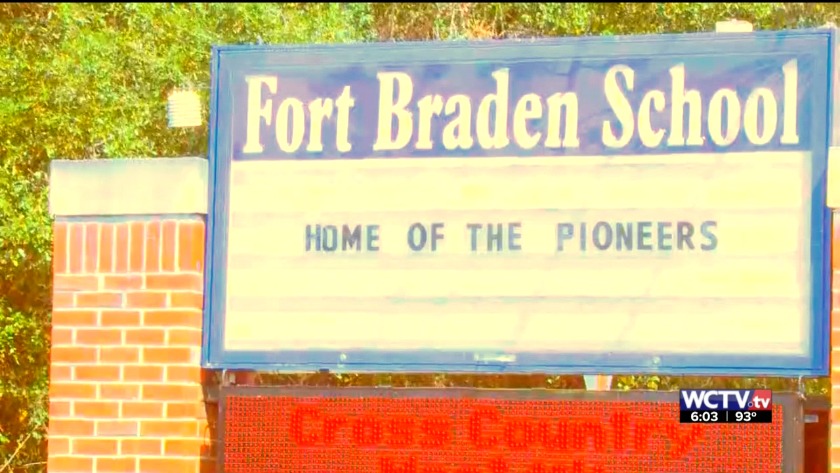 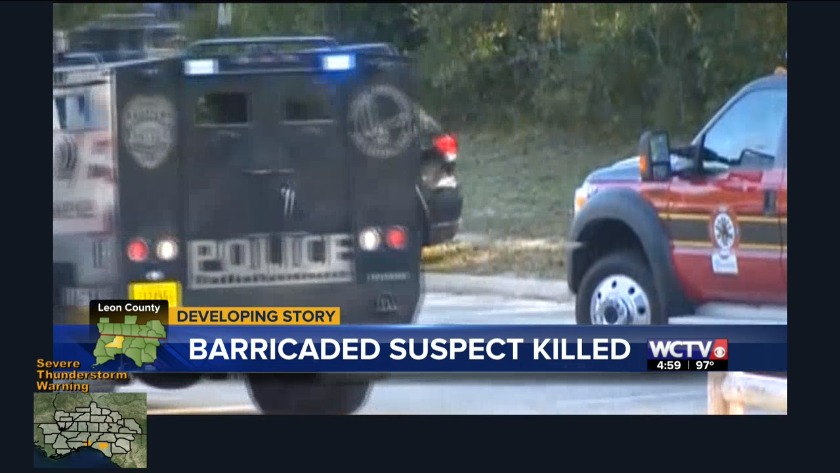 FORT BRADEN, Fla. (WCTV) -- The Leon County Sheriff's Office said its SWAT team shot and killed a barricaded suspect after a six hour standoff on Little John Road off of Highway 20. The sheriff's office said 44-year-old Gabriel Rouse was the suspect who shot at deputies from his mobile home.

Public information officer Dave Teems says deputies arrived to arrest the suspect on a domestic situation at 8:30 a.m., then Rouse barricaded himself in a mobile home. Over the course of six hours, Rouse fired dozens of shots at deputies.

A deputy entered the home and returned fire at about 2:30 p.m. Rouse was pronounced dead at the scene. Deputies said they don't believe anyone else was inside with the suspect.

According to Leon County Schools communications coordinator Chris Petley, Fort Braden Elementary School's lockout was lifted, and school will dismiss as normal. The school's principal said there was no imminent threat on campus, but all gates and doors were locked and secured for the students' safety. School continued as normal during the lockout, which started around 8:30 a.m.