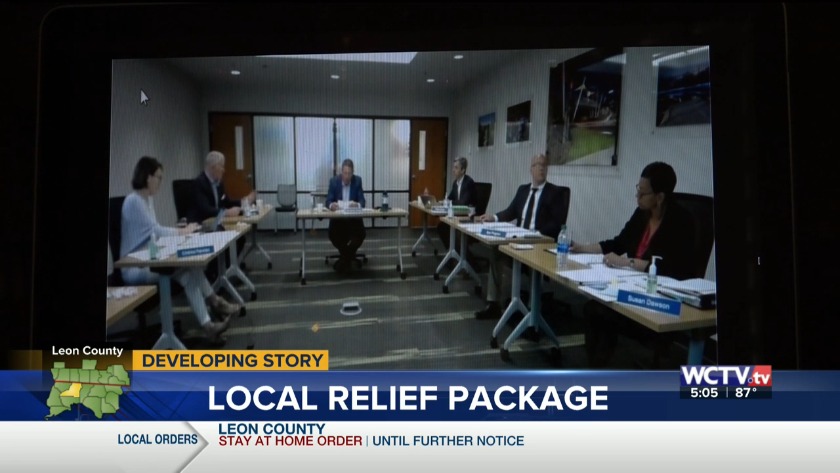 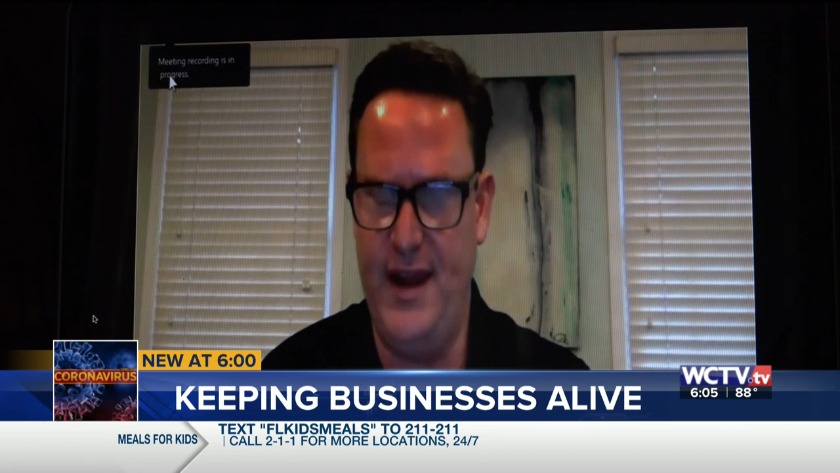 TALLAHASSEE, Fla. (WCTV) -- The Intergovernmental Blueprint Agency has created a local relief package with $1 million of funding for small businesses.

According to recent surveys by the Office of Economic Vitality, more than half of local businesses have reported a revenue drop of over 50%.

The proposed package would have distributed $2,500 grants to 400 local businesses; commissioners ultimately passed a tiered system instead, with businesses receiving money according to the number of employees.

City and County staff described the grants as a "bridge to a bridge," with a goal of covering operational costs such as utilities and rent for one month, to avoid additional unemployment. Unemployment claims in Florida have risen by 9.7%.

The Blueprint Board heard an update on the federal relief package; the goal is not to duplicate any federal and state incentives and programs.

The package comes with multiple terms for small businesses. They must:


Funds will be released on a rolling basis, three to five days from now.

You can apply by clicking here.

"When we have a fire we need all the water that is available," said Commissioner Dianne Williams-Cox. "We need at least another million dollars."

City Commissioner Jeremy Matlow agreed, saying, "Our end goal has to be to make sure businesses don't close. There's not a small business in America right now that's thinking more than two to three months out."

(Matlow owns a local restaurant; he said he will not be applying for any local aid to avoid a conflict of interest, but mentioned that he has laid off about a dozen employees, and cut back hours for many more.)

"I know we can't solve the whole solution today but we can get people to the next month as new stimuluses come out, and I think we can do more," said Matlow.

The solution: A tiered program

Commissioner Kristin Dozier brought up the possibility of taking $5,000 grants out of the one million dollar pot, saying that although less businesses may receive the grants in the short term, it could be more beneficial. After discussion and back and forth about her motion, the Board settled on tiers.

Even the tier idea elicited lengthy discussion, with confusion about whether Commissioners were working with one or two million dollars. Commissioner Minor suggested tiers of $2,500, $5,000, or $10,000.

Possible Non-profit relief
Commissioner Mary Ann Lindley was the first to comment after staff's presentation; she said she is concerned about non-profits getting relief.

"About 2000 non profits in this community, with an overall economic impact of about 3 billion dollars a year, so that's a big part of our economy," said Commissioner Minor, citing his experience at the helm of a mid-size non-profit.

Mayor Dailey brought up a different idea during his comment time at the beginning of the meeting. He suggested an additional million dollars to go to non-profits and individuals to relieve utility bills.

The issue arose with where Dailey wanted to obtain the funding; he suggested taking it from the St Marks headwaters project, explaining that project currently has an extra 2.5 million dollars that should not be needed.

The idea was shot down early in the meeting by Blueprint staff, who explained it isn't possible to use Blueprint infrastructure money for economic development project.

However, it came up again in the last hour of the meeting, as more and more commissioners cited concerns about struggling non-profits.

City Commissioner Elaine Bryant also questioned whether faith-based organizations would be eligible for the program, but the answer was no.

According to Florida constitution, Blueprint cannot use sales tax dollars to support faith-based organizations; they would not be able to apply for the current program.

'It felt like the ground was shaking': Severe storms cause damage in South Georgia