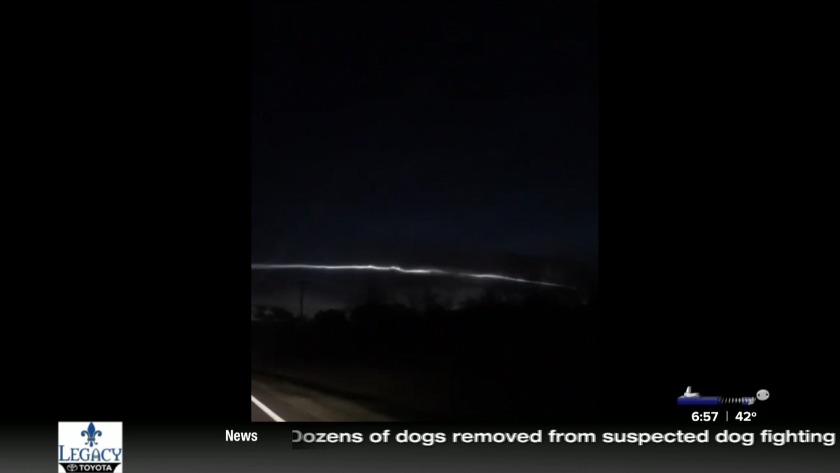 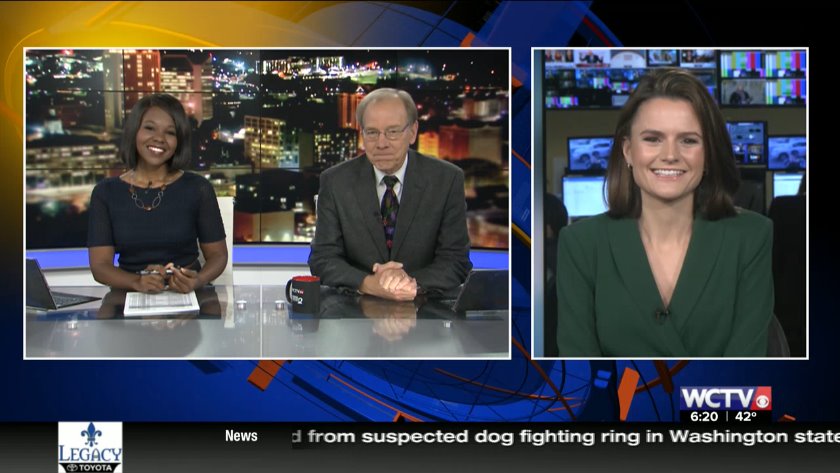 Friday's liftoff from Cape Canaveral, Florida, marks the start of a crucial dress rehearsal for next year's inaugural launch with astronauts. The Starliner carries Christmas treats and presents for the six station residents and a mannequin named Rosie in the commander's seat. The test dummy, named after the World War II riveter, is wearing a red polka dot bandanna just like the original Rosie and Boeing's custom blue spacesuit.

The Starliner should reach the space station Saturday morning.