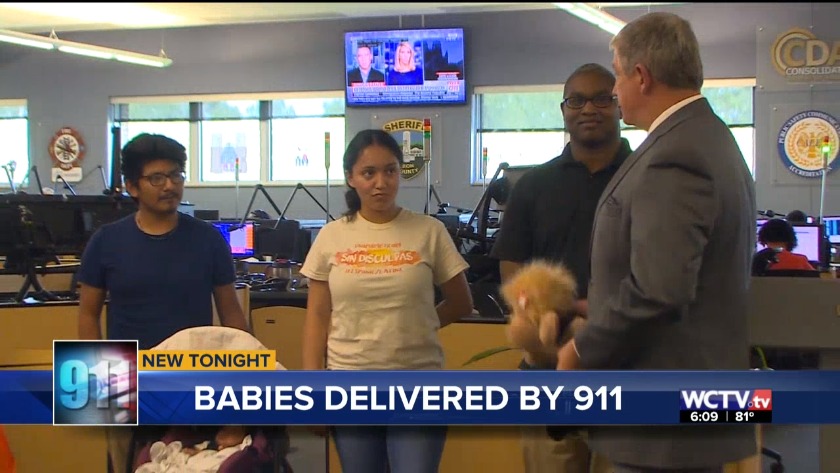 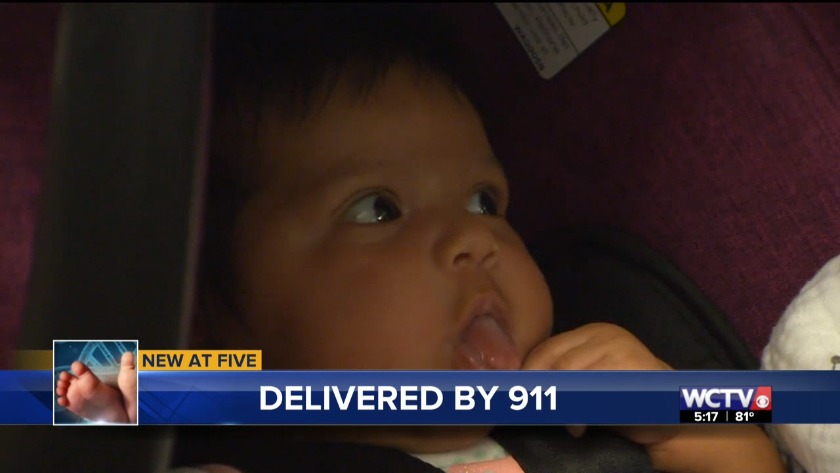 TALLAHASSEE, Fla. (WCTV) -- Two 911 dispatchers were honored Tuesday for their role in helping to deliver a healthy baby.

Consolidated Dispatch Agency Director Steve Harrelson awarded dispatchers Abdul Ahmad and Debra Wahl with their stork pin. Both answered a call, gave instructions and stayed on the phone with a family until medical services arrived.

"It was just a wave of happy emotions, just knowing this was one of those calls that did get the happy ending," said Wahl, who helped talk a frantic mother and father through child birth. "It was my first baby I delivered, so it was an adrenaline rush."

Harrelson said so often the calls his dispatchers take are negative. That's why it's important to help celebrate the positive difference these call takers make. In addition to honoring the dispatchers, the families were also invited to celebrate.

Aracely Aguilera, who was assisted by Ahmad, said without his help she doesn't know how the birth of her baby girl would've ended.

"You never know what's going to happen. Make sure you have a good support system, even if it's a dispatcher," she said.

Aguilera's baby Marisol is now nearly two months old. The baby was given a CDA onesie and a stuffed lion named Patch, which is the CDA mascot.

Both Aguilera and Ahmad were thankful to have an opportunity to meet.

"On the dispatch side of the end, very rarely do we get to know what happens at the end so this is kind of different. To get to see the end result of something we did is really an amazing thing," said Ahmad.