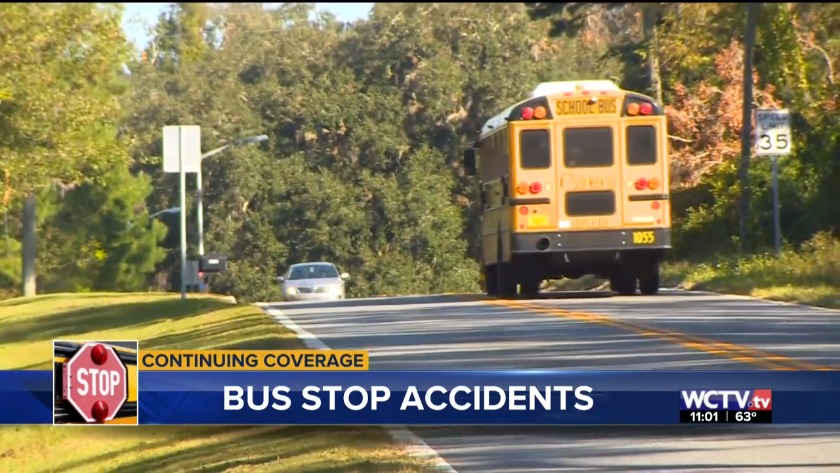 Child in good condition after being hit by car 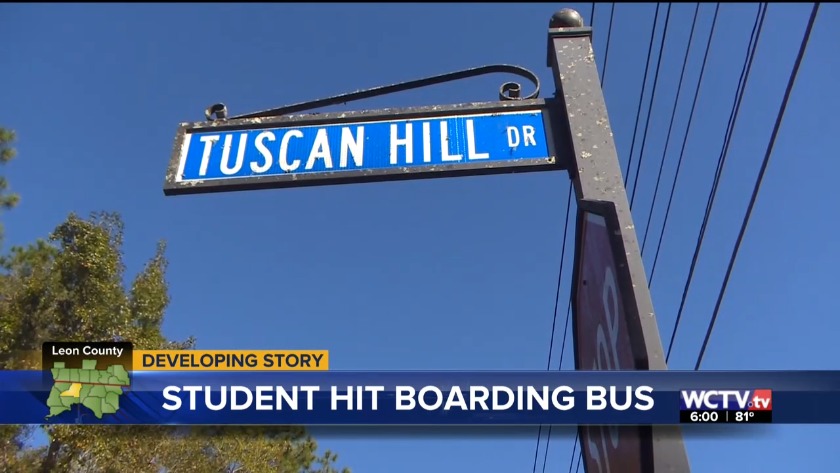 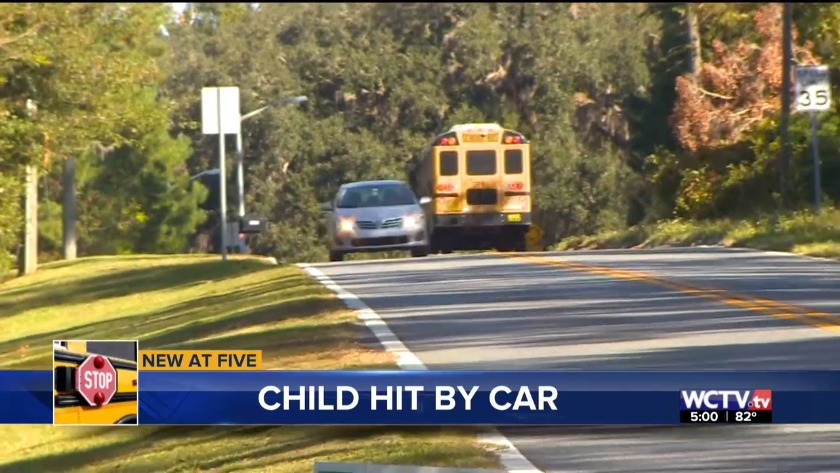 TALLAHASSEE, Fla. (WCTV) -- A five-year-old boy was hit by a car while trying to board his school bus in Tallahassee.

It happened around 7:30 a.m. Wednesday on Ox Bottom Road near Tuscan Hill Drive.

The spokesperson for Leon County Schools, Chris Petley, says the child was walking across the street approaching the bus when he was hit.

Tallahassee resident Rail Guthrie says he's saddened to hear about another child being hit by a car while trying to board their school bus.

"You need to slow down. It doesn't take five seconds out of your day to make the kids safe," Guthrie said.

Petley says the child was with a caregiver at the time. The caregiver was not hurt.

Authorities say the driver of the car was a 19-year-old male.

Tallahassee resident Sandra Dunning said, "Terrible. Drivers need to get it together. They need to learn how to drive their cars, or else they shouldn't be driving."

Tallahassee resident Linda Stamatoff said, "I was a teacher for 30 years. I wouldn't want any of my students to be hit, so I know how, well, I've raised three children myself. So, you expect your child to be safe when they go to school."

The child is a kindergartner at Hawk's Rise Elementary School.

School officials say the school bus was at a complete stop at the time of the incident with its signs out and flashing lights.

"They ignore them. Yeah, they just cannot be bothered to stop," Guthrie said. "But, it'll ruin that driver's day. They're going to be in big trouble."

The Leon County Sheriff's Office says the driver received two traffic citations. He has not been identified.

Deputies say the driver of the car did not realize the stop bar was out and once he did, it was too late.

A representative for the five-year-old's family says it was an accident. They say the driver has reached out to the victim's family and apologized.

The kindergartner is home from the hospital. His family says he's doing well.

TALLAHASSEE, Fla. (WCTV) -- A five-year-old child who was struck by a vehicle at a bus stop Wednesday morning is in good condition and has been released from the hospital, Dave Teems of the Leon County Sheriff's Office confirms.

The 19-year-old driver of the "at-fault" vehicle apparently did not realize the stop arm on the bus was out until it was too late, Teems said. They received two citations.

TALLAHASSEE, Fla. (WCTV) -- A five-year-old child was rushed to the hospital after being hit by a car Wednesday morning in Tallahassee.

The incident happened around 7:30 a.m. on Ox Bottom Road at Tuscan Hill Drive.

Petley says the child was hit while crossing the street to board the school bus, which had its flashing lights activated and stop sign extended.

The Leon County Sheriff's Office says the child was taken to the hospital with minor injuries.

We are working to confirm details about the 19-year-old driver that struck the child and what charges they may be facing.

This marks the second crash of this nature in recent days in our area. Last week in Colquitt County, Georgia, two children were hit by a car while attempting to board their school bus. One of the boys, 10-year-old Noah Palmer, died from his injuries.

Deadly crash outside of truck stop in Hamilton County

Jefferson County officials: Unknown injuries after vehicle overturns on I-10

Miami mandates masks must be worn while shopping or working

Deadly crash outside of truck stop in Hamilton County

Jefferson County officials: Unknown injuries after vehicle overturns on I-10