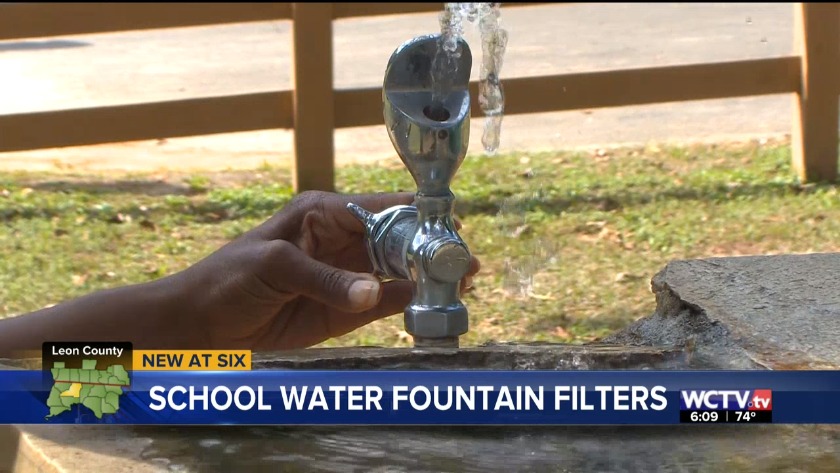 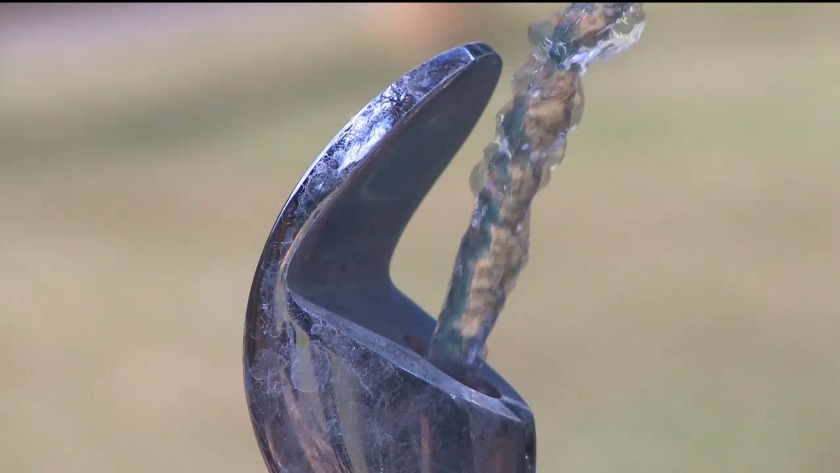 TALLAHASSEE, Fla. (WCTV) — The Senate Education Committee is moving forward with a proposal to reduce the risk of lead in school drinking water.

The committee unanimously approved a measure that would require districts to apply filters to all drinking fountains built before 1986. At this point, it’s unclear if the bill will move forward in the House, however Senator Bill Montford has called is a “no brainer.”

The bill is raising some questions though, like how much it would cost and who would pay for it.

"It would be nice if for once, [when] the legislature has a mandate like this, they fund it,” said Leon County Schools Superintendent Rocky Hanna.

Lead in drinking water has been a hot topic within the school district for the last two years, after concerns were raised over high lead levels in a handful of schools. Since then, the district has been working to flush pipes and take other preventative measures.

But now, the district is taking things a step further.

"We want to ensure that our children are getting the cleanest water they possibly can,” said Hanna.

The cost is estimated to be $300,000 initially for the new installation. That money will come from the district’s capital outlay budget.

“Each year we have about $20 million that we disperse that includes all of our maintenance, our new construction, technology, transportation. It’s a stretch, it’s a tight budget already, but this is a priority,” said Hanna. “We felt good where we were, we feel even better where we’re going.”

Ron Axelrod, an expert on lead and an assistant professor at FAMU, commended the district. He’s been working with Leon County Schools for the last two years to reduce and monitor lead in the water.

"I think Leon County Schools is proactive, I commend them,” he said. “It’s an important deal. Lead is a neurotoxic. It’s brain toxic. Exposure to lead causes reduction in IQ. The last thing you want to have happen in school is for your child’s IQ to be reduced.”

Axelrod hopes other districts in Florida can follow the steps of the Leon County School District.

He is also supportive of the efforts being taken in the Florida Senate to mandate filters in fountains and has been involved in drafting that legislation.

Leon County Schools continuing to enhance security across the district

Leon County Schools continuing to enhance security across the district