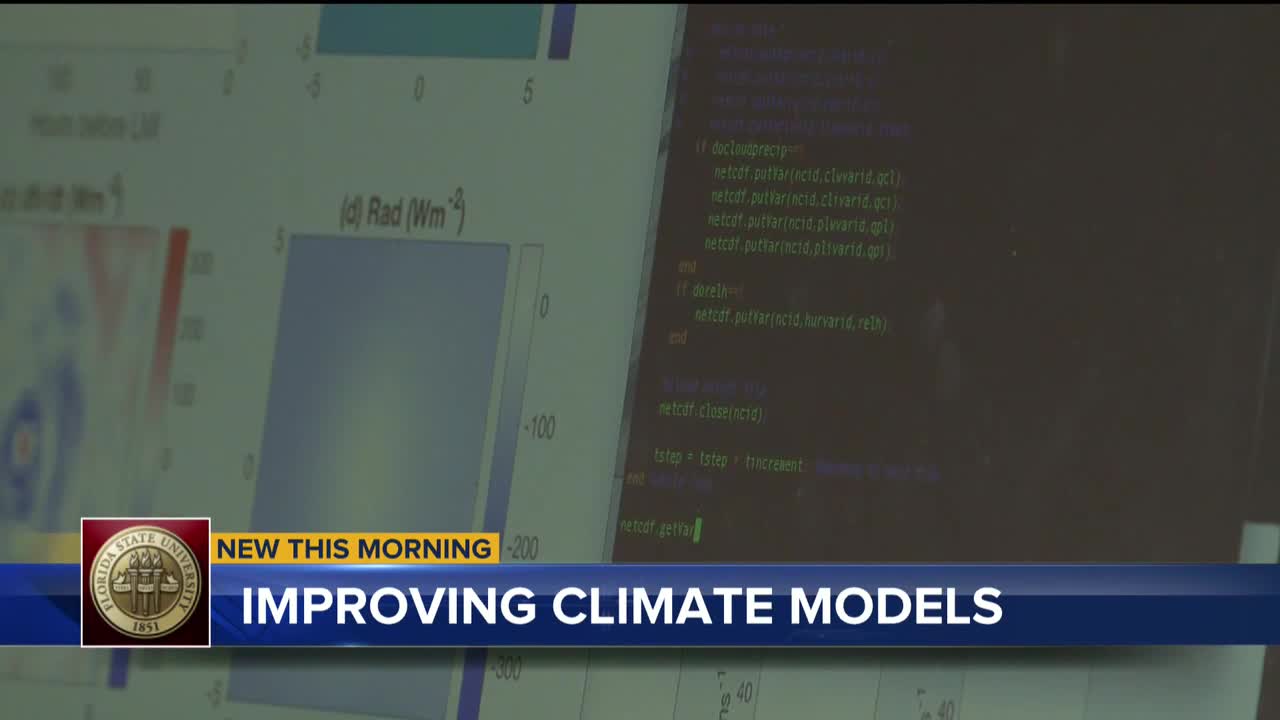 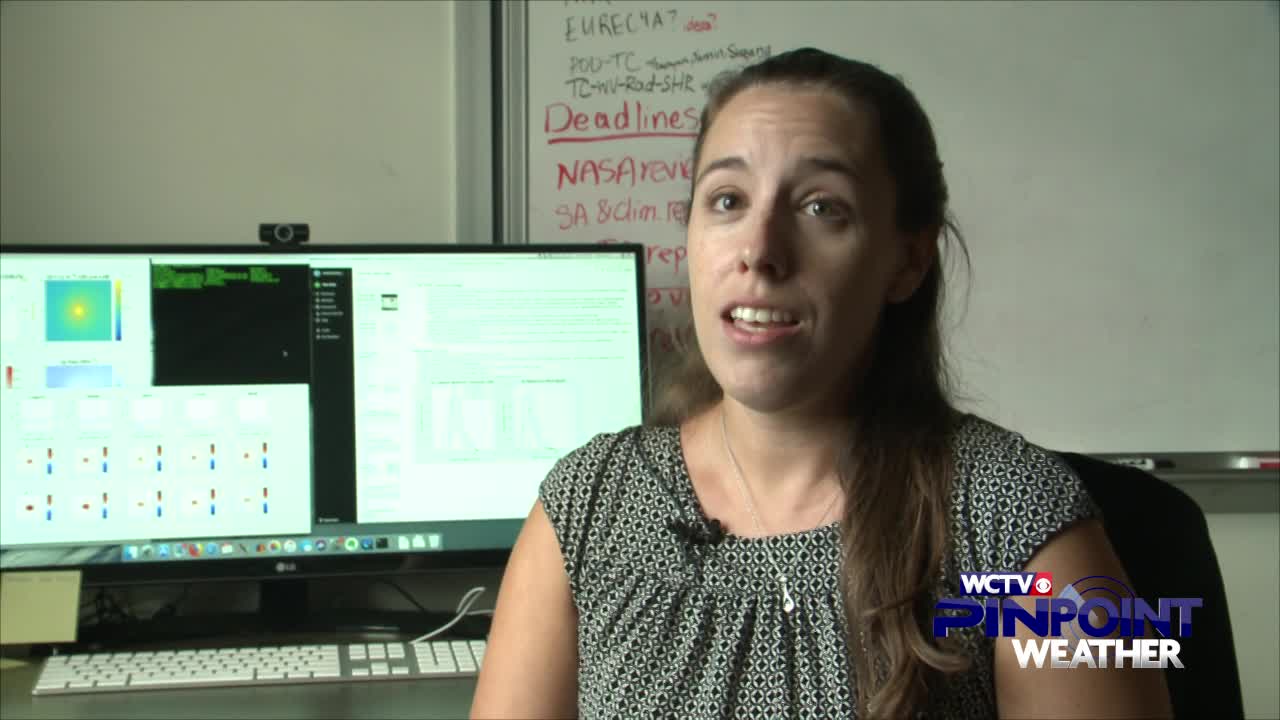 TALLAHASSEE, Fla. (WCTV) -- The tropics have been active the last couple of weeks - even now as Tropical Storm Florence continues to impact the Carolinas.

But what does the future hold for tropical activity - especially in a warming world? Florida State researchers are working on new modeling for tropical cyclone behavior, thanks to a recent grant. FSU, along with Columbia University and the University of Washington, each received part of a $500,000 grant from NOAA to help diagnose hidden biases with tropical systems in high-powered climate models. The goal is to make the models more accurate.

"In order for us to use these climate models to make the projections about future climate, about how storm activity is going to change potentially in the future, we need to be confident that they have a realistic simulation," said Allison Wing, an assistant professor with FSU’s Department of Earth, Ocean, and Atmospheric Science.

Wing says that the simulations have improved over the years, but she says they are not perfect yet.

"They still tend to underestimate how many storms there should be,” she said. “They have a really hard time simulating the intense storms."

The resolution of the climate models can be an issue accuracy.

“Because you have to run these models for decades, you have to use a pretty coarse grid spacing,” Wing said.

But the processes behind hurricane formation are much smaller than the resolution in the climate models, happening within a few square miles compared to hundreds of square miles. The professor said doing both can be difficult, which would usually lead to approximating the runs that don’t always lead to accurate results.

Wing says she first wants to identify those errors.

“We’ll look at historical simulations first,” she said. “And compare [the simulations] to what has happened in reality, and compare one model to another model...and which of those ways is closer to what’s happening in reality.”

The next step would be determining why those models succeeded while others didn’t.

The research will be a three-year process, according to Wing. She’ll be looking for a student to work on a project and begin gathering the needed data for the research. Within a year, she hopes to have her first results within a year, and then apply the diagnostics to many models in the third year to see what needs to be done to improve the model.

The grant funds will be used to hire student researchers and tuition assistance, as well as access to super computers that will do the heavy calculation needed to solve the issue of removing bias from the models. But the work, Wing suggests, is important.

"Because of the enormous impact that tropical cyclones have on society, we need to understand them the best as possible so we can forecast them with the most accuracy and project with confidence how they are going to change in the future,” Wing said.