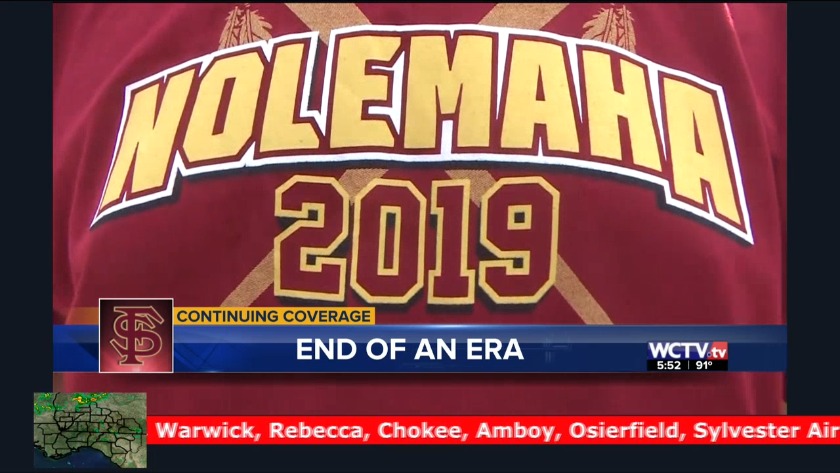 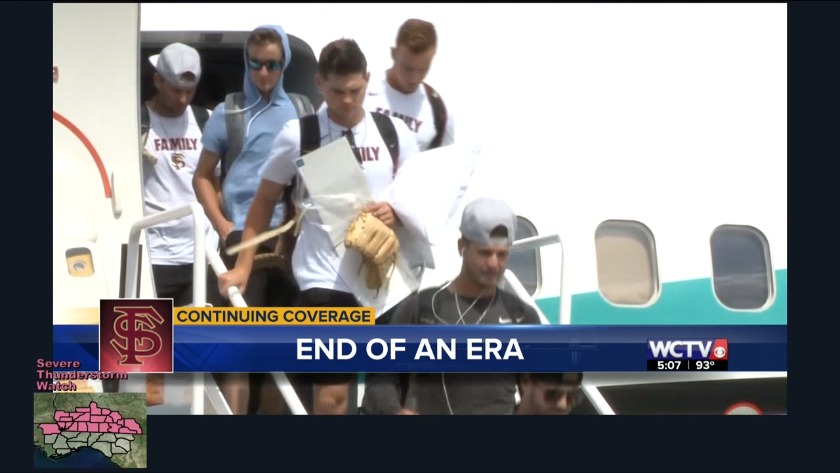 TALLAHASSEE, Fla. (WCTV) -- After a run to the College World Series in Omaha, Nebraska, the Florida State baseball team has returned to Tallahassee.

Retiring head coach Mike Martin was the first one at the door once the plane touched down and led the team out.

Despite losing their last two games of the tournament, the team was all smiles as they left the plane, giving hugs and thank yous to family and friends.

After landing at the airport, the team then traveled to Dick Howser Stadium, where they were met by fans.