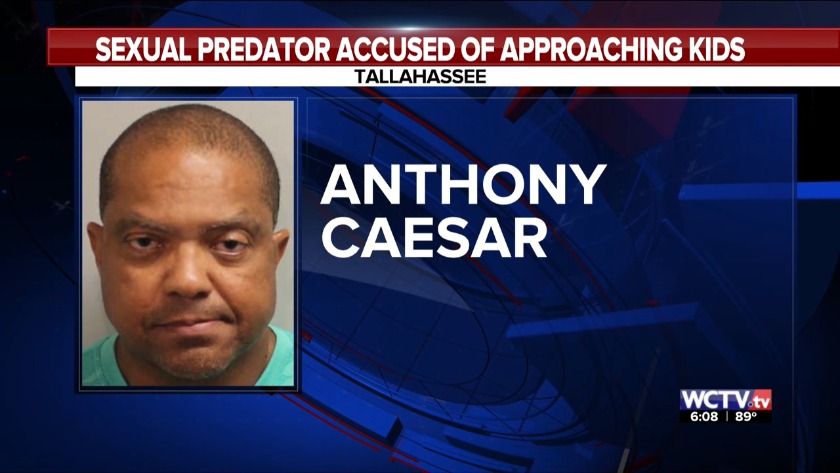 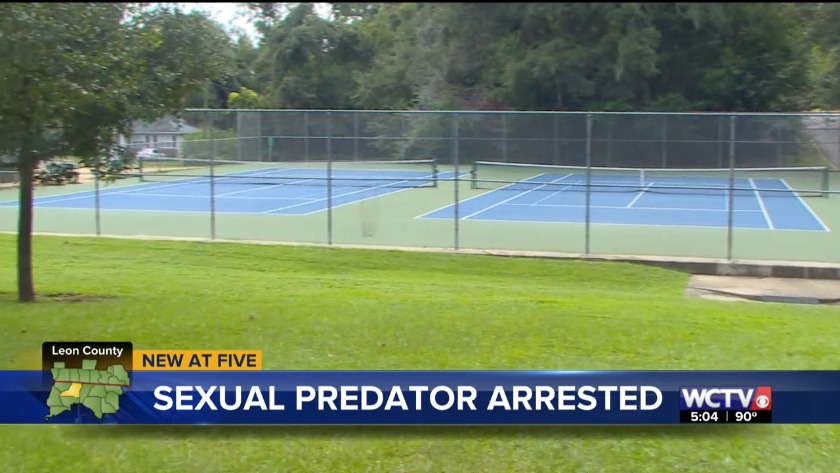 Investigators say on Wednesday afternoon, he was at the tennis courts near minors sitting on a park bench, and less than 300 feet away from children attending an after-school program in the park.

Detectives say during an interview at the sheriff’s office, Caesar admitted to approaching parents and children at Tom Brown Park and the Southwood Community Center and to texting with a 16-year-old girl.

According to the Florida Department of Law Enforcement, Caesar is a registered sexual predator, convicted in 1997 in Duval of sexual battery on a victim younger than 12.