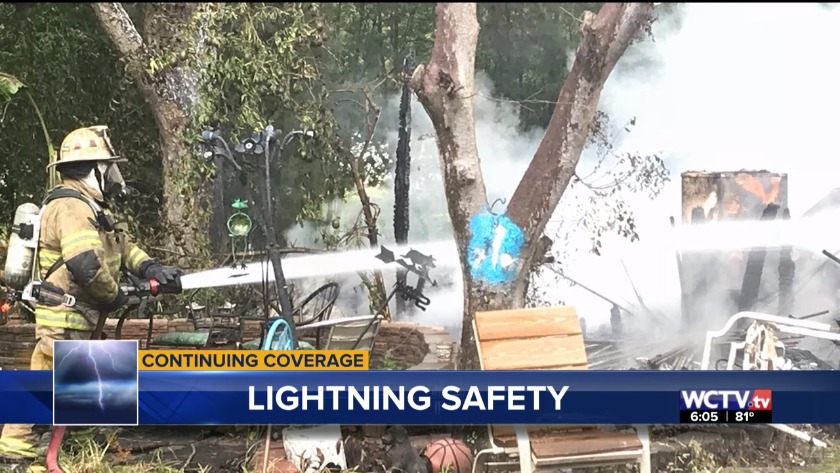 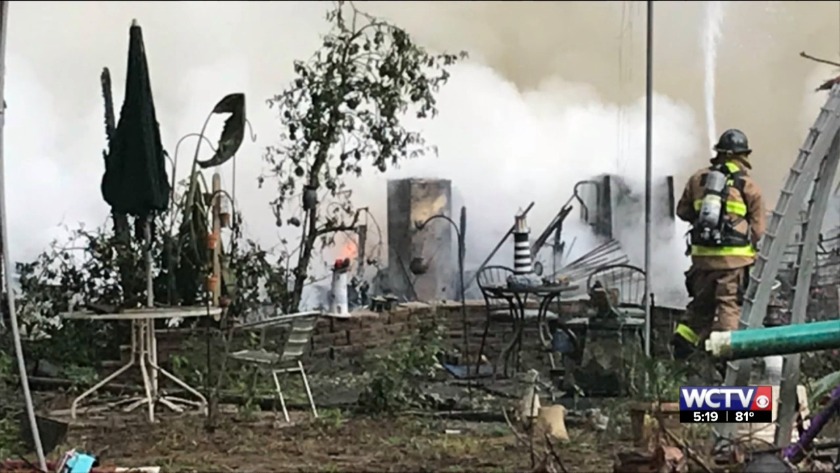 LOWNDES COUNTY, Ga. (WCTV) -- Summer months are commonly recognized as the heart of hurricane season in South Georgia, but Lowndes County officials are also urging the community to pay attention to lightning and the dangers that can follow.

Earlier this week, Lowndes County Fire and Rescue responded to a fire on Val Del Road on the county's north side after a lightning strike left part of a home destroyed.

Homeowners told officials they saw a flash of lightning before seeing flames. An addition to the home was destroyed, but LCFR was able to save the main part of the house.

No injuries were reported during the incident, but Lowndes County officials said unfortunately, that's not always the case.

"We hear those stories of people being struck by lightning multiple times and all of that, and they seem to survive. What we don't continue to hear are those people who died as a result of lightning strikes, and it does happen every year," said Lowndes County PIO Paige Dukes.

The National Weather Service says lightning is the number three weather-related killer in the state of Georgia. So far this year, 15 people across the country have been killed by lightning.

Lowndes County officials said if you hear thunder, you're close enough to the storm to be struck by lightning. If you hear a storm you're advised to immediately head indoors.

"You need to seek shelter, and that's shelter inside of an actual building, a car if that's all you have. Make sure windows are closed, windows are rolled up and get as far away as you can get from those windows. It's important everyone get out of that area, don't chance that," Dukes said.

Emergency personnel said there are a lot of myths out there, like having a metal roof or jewelry can attract lightning. But, they said it's actually more about the height; the highest point will be more dangerous. More of these myths and tips can be found on the Georgia Emergency Management website.