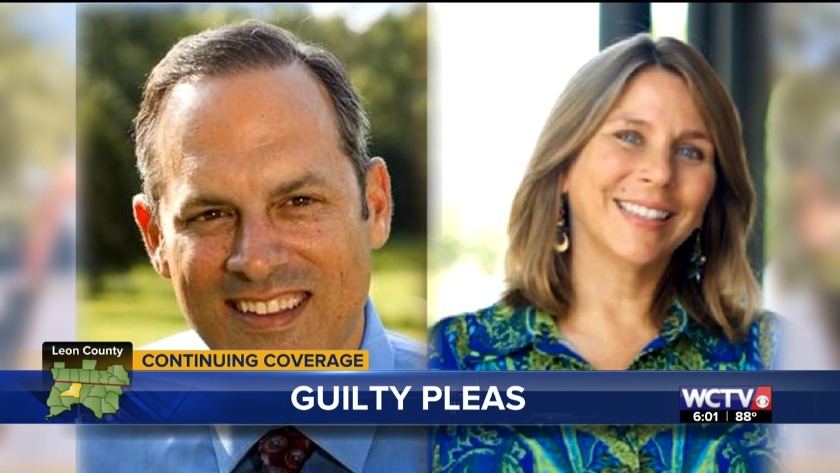 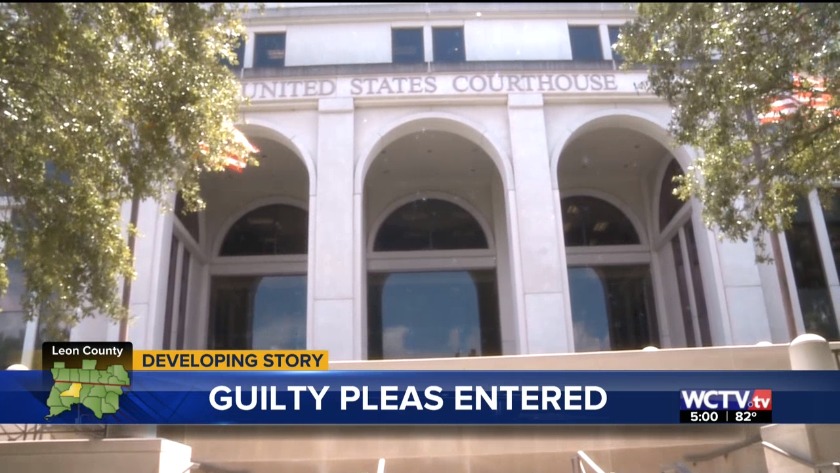 Maddox and Carter-Smith each pleaded guilty to two counts of honest services fraud and one count of conspiracy to commit tax fraud.

"He accepts responsibility for the things that he did wrong and wants to move on with his life and his family's life in Tallahassee because much of his life has been devoted to Tallahassee and he wants Tallahassee to heal," said Maddox’s defense attorney Stephen Dobson after the plea hearing.

Maddox and Carter-Smith face up to 45 years in prison. Sentencing is set for November 19.

It was contentious at times inside of the courtroom, with some community members watching, saying it's important to see those responsible are held accountable.

Those words came from long time activist and Tallahassee watchdog, Erwin Jackson, as Scott Maddox made his way out of federal court.

"That's exactly what I told him almost nine years ago and to have him finally admit to what he's done as guilty is a positive thing, but now he has to pay the time, pay the price," Jackson said.

After the hearing, U.S. Attorney for the Northern District of Florida Lawrence Keefe refused to comment on a potential sentence for the two, saying the judge will have a lot of factors to consider.

The charges Maddox and Carter-Smith pleaded guilty to stem from money paid by a ride sharing company and a front company for the FBI.

According to the indictment, the ride sharing company approached Maddox in 2015, as the city commission was considering a rideshare ordinance.

Maddox was non-committal, and directed the company representative to contact Carter-Smith to help the company obtain a favorable result.

After a meeting, the company agreed to pay Carter-Smith’s firm, Governance, Inc. a $5,000 monthly retainer for her “consulting” services.

Carter-Smith then served as a go-between for communications between the company and Maddox.

Maddox incorporated amendments requested by the company into the final ordinance, according to the federal indictment.

"There have been problems with public corruption and the ensuing lack of public trust that people have being concerned that it's not a level playing field or that it's rigged," said a U.S. Attorney after the pleas were handed down.

According to the indictment, businessman J.T. Burnette arranged for the front company to pay Governance up to $10,000 per month for as long as three years to get their project authorized.

Tallahassee Museum receives grant for expansion
Related Documents
Comments are posted from viewers like you and do not always reflect the views of this station. powered by Disqus