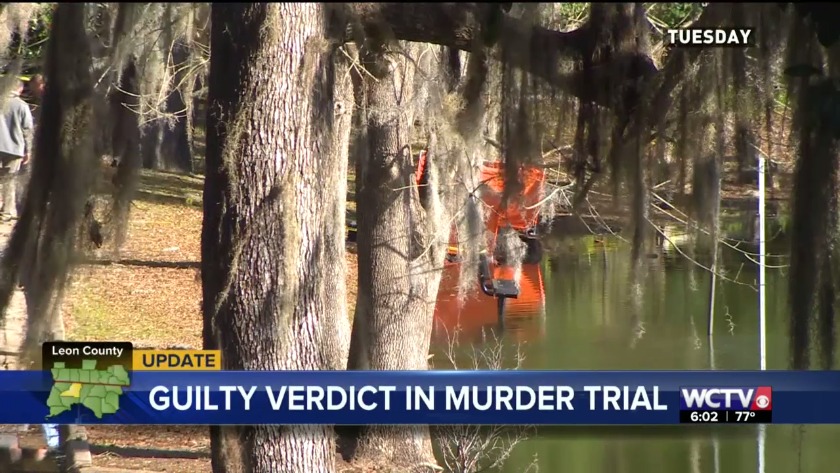 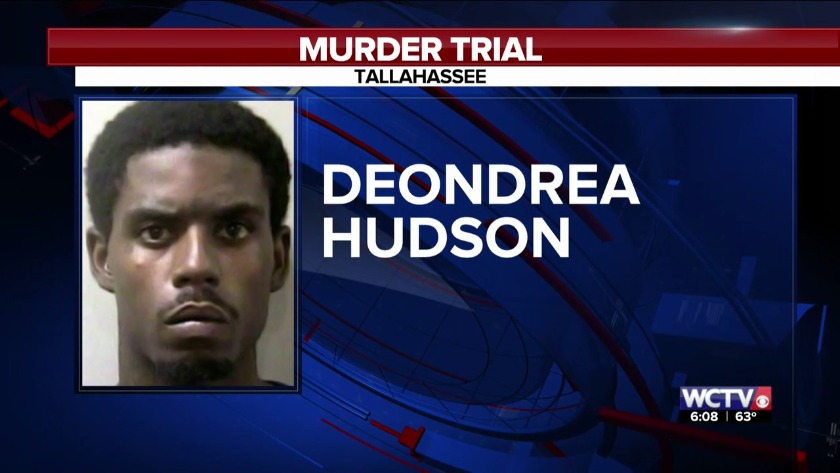 Man on trial for 2014 murder of Godby student

A jury deliberated for about two hours before announcing the verdict Thursday afternoon.

Doss's mother, who has been to 30 court hearings in the case over the past three years, said this verdict gives her some closure.

"Just exhale and try to move on," Tori Hannah said. "It's a day to day trial. I have to continue to pray and trust God and I'm just thankful this is finally over."

Doss was a senior and football player at Godby High School when he was killed. His family has set up a foundation in his name.

Hudson's sentencing date has been set for April 17. He faces a life sentence for the first degree murder conviction.

TALLAHASSEE, Fla. (WCTV) -- A verdict is expected to be announced any moment in the murder trial of Deondrea Hudson.

The jury started deliberating at about 11:15 Thursday morning and just informed the judge it has a verdict.

We'll share that verdict as soon as it's read aloud in court.

TALLAHASSEE, Fla. (WCTV) -- A Tallahassee man is now on trial for a New Year's Eve murder of a Godby High School senior.

Deondrea Hudson is accused of killing 17-year-old Nickolas Doss on December 31, 2014 and dumping his body in Chapman Pond in Myers Park.

Doss's mother was on the stand Tuesday morning describing the moment she found out Doss was dead. Tori Hannah testified that one of Doss's best friends - Thad - looked at her with a blank stare and she noticed he had blood on his shirt and pants.

Doss's mother testified she collapsed on the floor and asked Thad where Nick was and he said "Myers Park."

Hannah told him to drive her there and on the way she asked who killed her son. He said "D," which was Deondrea Hudson.

She testified that when they arrived at the pond, there was crime tape up and police everywhere.

Both the prosecution and defense asked her whether Doss was in a gang.

Hannah said she had noticed Doss wore a black bandana, but when she asked him about it he denied being in a gang.

UPDATE: Arrest made in Valdosta homicide

Man sentenced to life in prison for death of three linemen

UPDATE: Arrest made in Valdosta homicide

Man sentenced to life in prison for death of three linemen