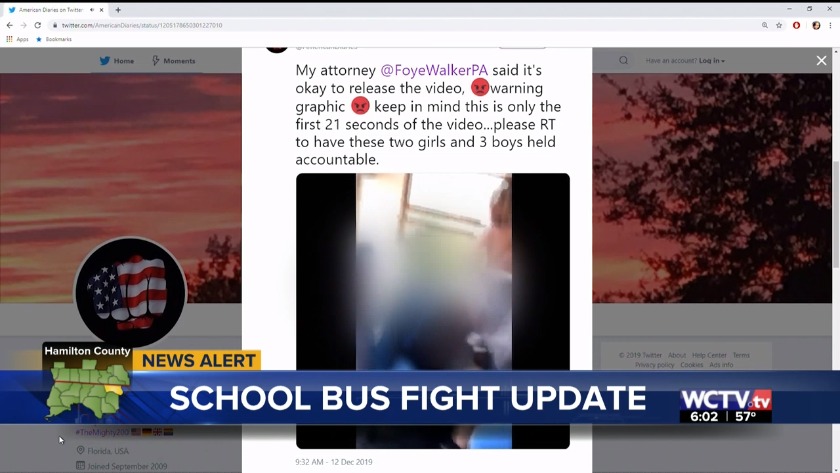 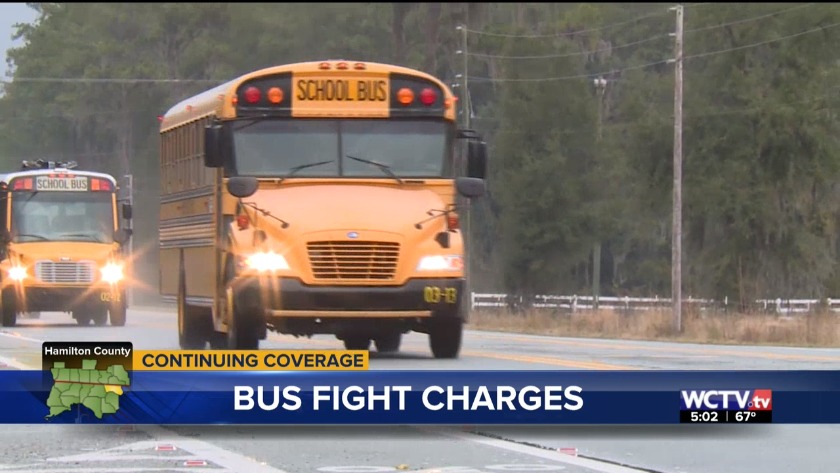 Last week, a video was posted on Twitter, now with nearly 18 million views. It shows a teenage boy getting attacked on a school bus by five students. All of those students have since been suspended and are facing misdemeanor battery charges.

My attorney @FoyeWalkerPA said it's okay to release the video, ��warning graphic �� keep in mind this is only the first 21 seconds of the video...please RT to have these two girls and 3 boys held accountable. pic.twitter.com/8oEz79K2xN

The video was posted by the boy's mother, who claimed the attack happened because he was wearing a hat supporting President Trump.

Officials with the Hamilton County School District said there is no evidence the student was wearing any apparel supporting the president before, or prior to, the incident occurring.

But the mother of one of the suspended students said her daughter is actually a victim, having been attacked by the boy prior to the viral video surfacing.

On Tuesday, the woman shared a video showing the boy punching and kicking a girl on the school bus.

Last officials with the school district said the incident had been investigated and the students had been disciplined before handing it over to the sheriff's office.

Officials with the sheriff's office did say some misinformation had been passed along with the video when it was released, adding they are disturbed by the video.