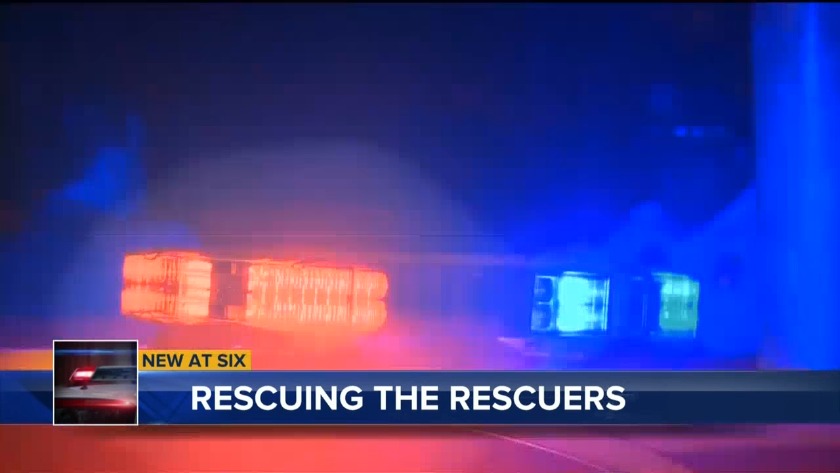 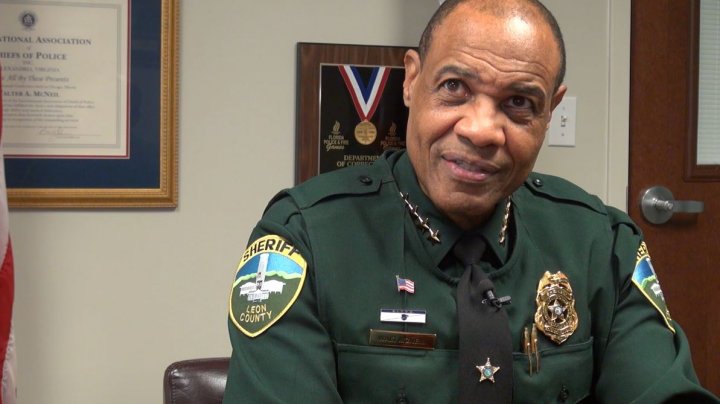 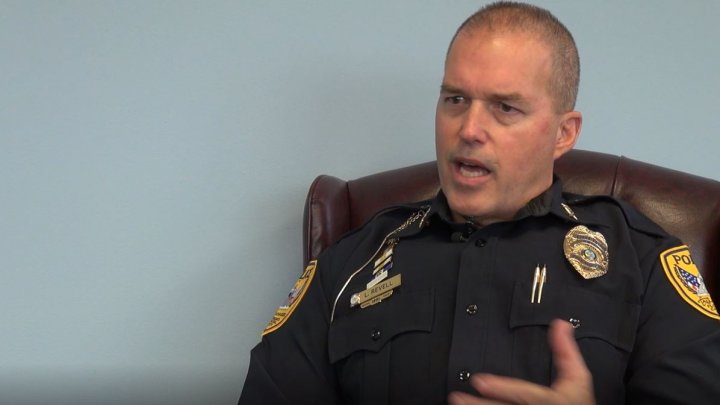 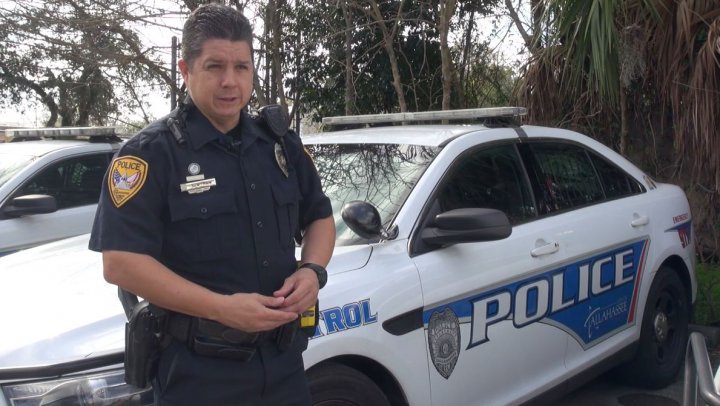 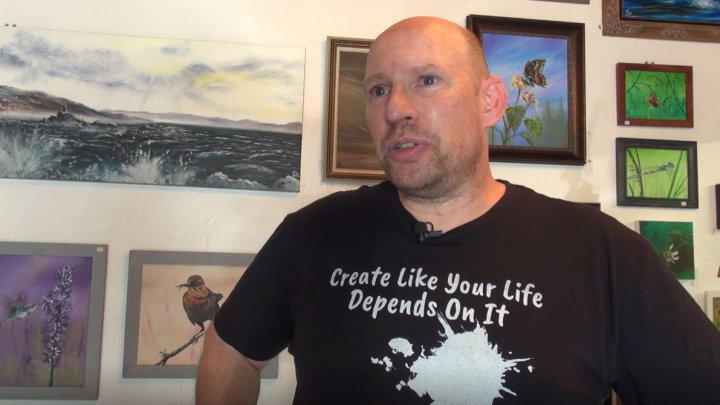 Within one shift, a first responder could get called to a fire, a homicide investigation and a deadly car crash.

TALLAHASSEE, Fla. (WCTV) — Within one shift, a first responder could get called to a fire, a homicide investigation and a deadly car crash.

Those horrific images and emotions don’t just get left at the station door.

These men and women carry those with them until, as WCTV anchor Abby Walton explains, it just becomes too much.

In 2019, more first responders died by suicide than in the line of duty.

That’s according to the non-profit Blue H.EL.P., which brings awareness to suicide and mental health issues in law enforcement.

If you ask a first responder who’s been in their career for 10 years or longer, they’ll tell you they really didn’t have much training on mental health when they started.

The feeling was "suck it up and move on.”

However, as the number of reported suicides grows among current and retired first responders, it’s forcing real conversations to start protecting those who "serve and protect" from themselves.

For him, he always used art as an emotional outlet.

Rising through the ranks, Russell said he now realizes art was also helping him cope with an undiagnosed case of severe depression.

"At work, I was okay because it was structured. But when I was unstructured, it was not so good,” he said.

It was a coping mechanism that worked to release the stresses from his job, until, one day, it just became too much.

"I knew something wasn't right. I knew that I was becoming suicidal," Russell said.

These feelings of emotional turmoil are something Tallahassee Police Officer Sean Wyman knows far too well.

"I think a lot of people are still in the stigma of ‘We have to suck it up. We have to drive on. We signed up for this,'” Wyman said.

Years of working high stress scenes and battling his own childhood trauma eventually took its toll.

According to Blue H.E.L.P, 15 first responders died by suicide in Florida in 2019. Five died in Georgia.

However, those statistics are only based on the suicides that were reported.

These numbers are causing great concern for those running law enforcement agencies.

"Our officers deal with huge stress," Tallahassee Police Chief Lawrence Revell said. "Obviously the calls, the baby deaths, the crashes, the homicides, those types of things take a toll on them and we can't any longer expect our officers to just suppress all that.”

"We have feelings and it’s okay to show those feelings. That was something that was never said to me as I came up through the ranks,” Sheriff McNeil said.

Both men said they’re committed to changing these old ideas within their departments.

TPD said it’ll continue its chaplain program, which allows for peer counseling. It's also looking at ways to bring other counselors in for officers to talk with.

“Police officers can be quite the tight knit group. There’s the belief that if you don’t do what I do, you don’t understand what I do and so we have to deal with that," Chief Revell said. "We have to make sure that there are avenues for healing within the department."

The chief also said he’s forming a wellness team to look at ways to incorporate and facilitate physical, mental, spiritual and emotional fitness into an officer’s daily life and work flow.

The Leon County Sheriff’s Office is also applying that philosophy.

The sheriff said they’re working to create a buddy system in which trained deputies would step in and be paired with another deputy who may have just been involved in a traumatic event.

The sheriff's office is also starting a more comprehensive wellness initiative by hiring three professionals in the area of psychology to provide confidential counseling to deputies.

“Our community needs to know that our officers and our deputies are, I think they know they’re human, but I think sometimes they forget the rigors that they go through every day,” Sheriff McNeil said.

When it comes to his own healing, Wyman said it came in the form of writing.

The pair took what they’ve learned from their experiences in law enforcement and put it all in one place for first responders.

They are also hosting training sessions for agencies based on the book.

"We have to be able to find a way to address it, to be able to get it off of our chest, get it out of our brain and be able to release it because we have to go back and deal with more of it," Wyman said.

For Russell, his release came in the form of painting and therapy.
"Too many officers say I'll just be quiet about it, but the thing is, those afflictions don't go away. They only get worse,” he said.

Thanks to support from FSU PD, Russell was able to openly talk about his struggles. He even became an advocate for those with mental health issues.

"We need to provide them the training, the tools and the resources and the permission, the cultural permission to get help without any sort of repercussions,” Russell said.

Those tools are something state officials in Florida are talking about.

In December 2019, the First Lady hosted a listening session on how to provide better emotional support for first responders.

Wyman said the switch in thinking must first start with the heads of law enforcement agencies, but he’s very encouraged that state officials are taking a vested interest in this.

“It’s awesome because there’s finally enough recognition to say 'this is problem, we need to address it, what are we going to do?'” he said.

Retiring two years ago, Russell recently opened up his own art gallery in Railroad Square in Tallahassee.

"Law enforcement is a great, emotional well to translate into art later,” he said.

This conversation will continue Thursday, January 23, 2020 at the Godby High School Auditorium.

Voices of Doak: Meeting the men behind the mics on Seminole Saturdays

Voices of Doak: Meeting the men behind the mics on Seminole Saturdays