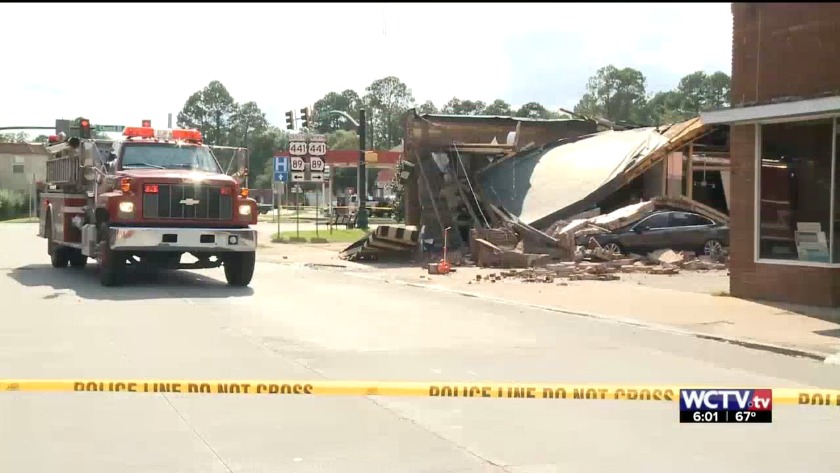 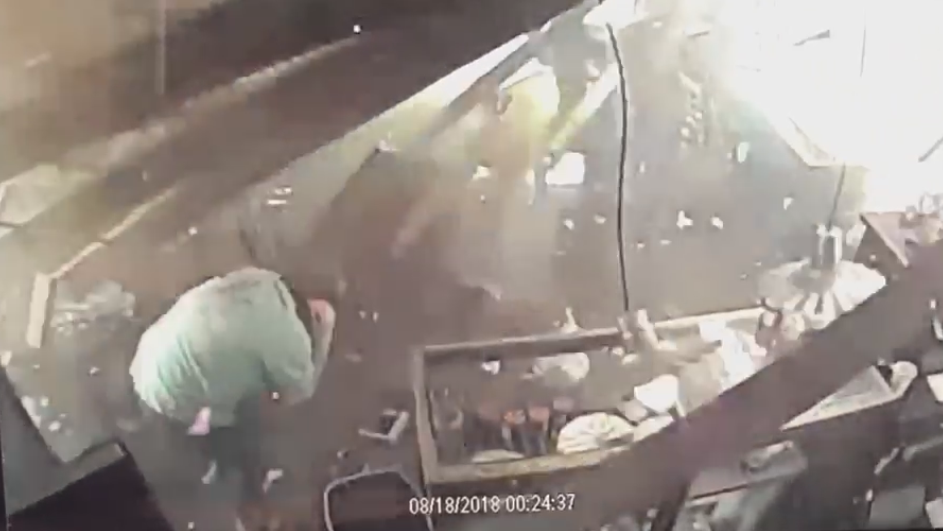 ATLANTA, Ga. (WCTV) – The Georgia Public Service Commission has approved a settlement with Atlanta Gas Light that substantially reduces the utility’s penalty for a 2018 explosion at a coffee shop in Homerville.

Last year, commission staff called for a $2.3 million dollar civil penalty against AGL. Tuesday, commissioners approved a settlement that would cost AGL $347,000. The company also admits no wrongdoing or liability as part of the agreement.

“Last year was staff’s estimate of the top penalty, should all infractions be fined at the maximum rate. In this proposed agreement, rather than simply fine AGL at the maximum rate, the PSC and AGL came up with a solution that will help prevent an accident like this from happening again,” said PSC spokesman Tom Krause.

The settlement agreement calls for AGL to voluntarily contribute $275,000 to the Georgia Pipeline Emergency Responder Initiative. The money will be used to train and equip emergency responders to operate more efficiently and effectively on pipeline emergency scenes, according to the settlement.

Krause says this includes providing top-of-the line gas detectors to rural fire departments across Georgia and ongoing training on how to use the detectors, all paid for by AGL.

The agreement also calls for AGL to make a voluntary contribution of $72,000 to the Georgia Rural Water Association. That money will be used to conduct utility line locating workshops for water and sewer system owners and operators in Georgia.

“The bottom line is that this proposed agreement is more preventative than punitive,” Krause said.

The explosion happened just after noon on August 17, 2018, at The Coffee Corner on East Dame Avenue in Homerville. Three women inside the building suffered serious injuries.

The initial investigation found a construction crew installing a fiber optic cable hit a natural gas line. AGL responded and capped its line. However, the crew had also hit a sewer line, and some of the gas leaked into the business through the sewer.

A PSC report in March 2019 found several violations by AGL before and after the explosion. Commission investigators found the company did not properly locate and mark its buried gas pipeline ahead of the construction.

Then, when crews were called to the gas leak just before 11 that morning, they failed to shut off the gas using an emergency valve, according to the report.

The commission also found that although crews capped the broken line, gas company employees failed to check surrounding buildings and confined spaces for the presence of gas.

Investigators say failures continued after the accident. The commission says the gas company did not thoroughly investigate the events that led to the explosion and did not perform post-accident drug and alcohol testing of employees involved.

The agreement was proposed on Thursday, February 13, and was promptly placed on the agenda for a vote during the PSC's administrative session. Tuesday, it was approved.

“We are pleased we were able to come to a mutually acceptable resolution with the Georgia Public Service Commission on the August 2018 incident in Homerville, Georgia. Safety is our highest priority and this agreement provides opportunities for our company to extend its safety awareness efforts by funding equipment, education and training for local emergency response personnel and water and sewer organizations. Our thoughts remain with those impacted and recovering from this incident.”

Tallahassee manufacturer could be closing due to coronavirus outbreak

Opening Nights warning against ticket fraud ahead of upcoming performances

Tallahassee manufacturer could be closing due to coronavirus outbreak

Opening Nights warning against ticket fraud ahead of upcoming performances