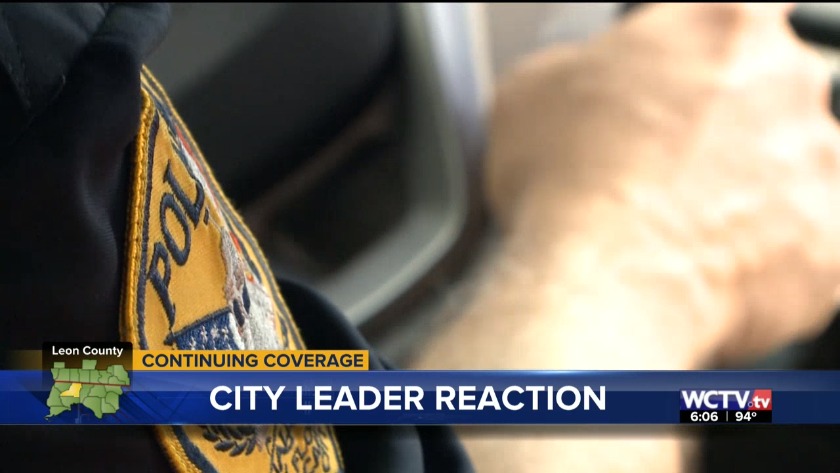 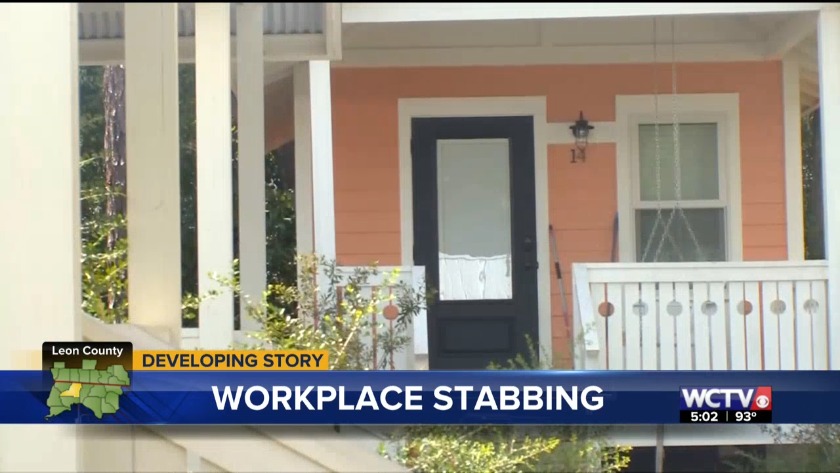 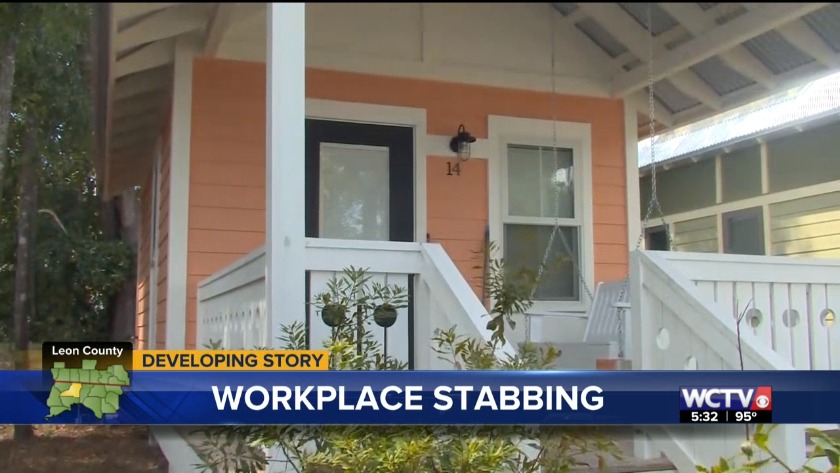 According to a spokesperson for The Dwellings, Antwann Brown has lived there since March. The community is located at 5100 Blountstown Highway.

TALLAHASSEE, Fla. (WCTV) — A spokesperson for The Dwellings in Tallahassee confirmed to WCTV that the suspect of Wednesday morning's Dyke Industries stabbing lives at the community.

Antwann Brown, 41, was arrested a block away from the Dyke Industries building after five of his fellow employees were stabbed, the Tallahassee Police Department said.

According to a spokesperson for The Dwellings, Brown has lived there since March. The community is located at 5100 Blountstown Highway.

India Watkins, who is Brown's next door neighbor in the community, says she never really had conversations with him, but he was a nice neighbor. Watkins says she only really saw him in passing.

When she heard that he was a suspect in this stabbing, she was shocked to hear it was the same man she had lived next to for months.

"He was always very cordial, very quiet," she said. "He would go in and out of his house pretty much like all the other neighbors."

Watkins says Brown always said hello when he walked pass. She also said one time she took him to Walmart, but other than that, they just interacted in the neighborhood.

Another neighbor, Nick Kelly, says he rarely, if ever, saw Brown interacting with others in the complex. Kelly said he did not have a personal relationship with Brown, but he was always respectful.

They said the usual 'hello' and 'How are you doing?' but Kelly says Brown was always on the go.

Kelly says Brown came and went, and he was always on his phone. He also says he saw Brown's girlfriend and child at the residence from time to time.

Curtis Dixon works at a business nearby Dyke Industries. He says Wednesday's stabbing was a lesson for him and others.

"It just puts you in the mindset that you think anything can happen at any given time because you don't know the mindset of people," Dixon says.

Dixon also says he hopes to never see something like this near his place of work again.

The Leon County Sheriff's Office says it was called to Brown's home back in June for a dispute involving a phone, but no arrest, no report and no charges were filed.