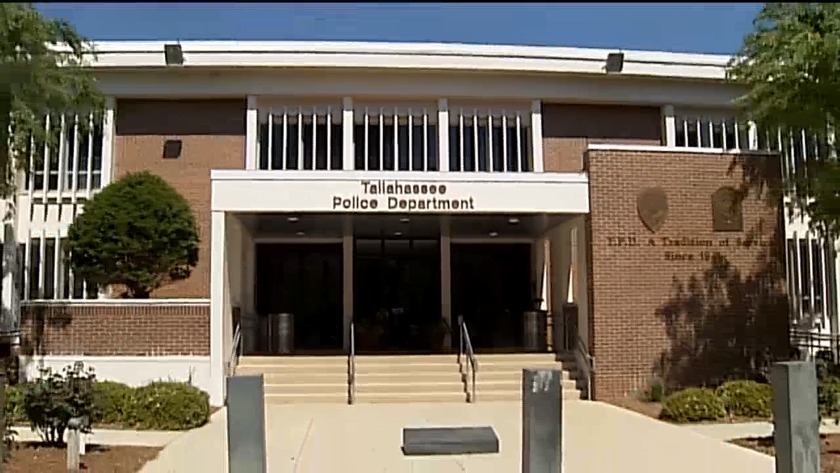 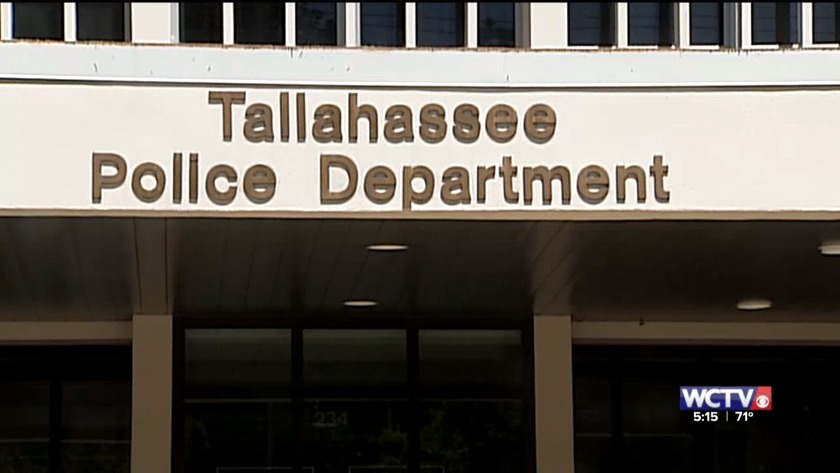 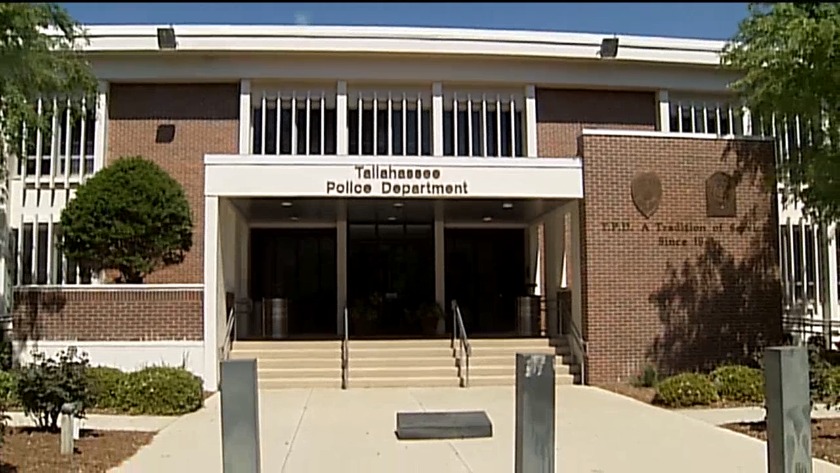 After pulling out repeats, 68 different sites were suggested. Of those, only 51 sites actually met the city's minimum size requirement of nine acres.

The Northwood Centre, which the city recently purchased at auction, was submitted 32 times. The Centre of Tallahassee was submitted 13 times. Eight submissions pushed to keep the police department at its current location on Seventh Avenue.

Others high contenders include the Sears building, Winewood Office Complex, Adams Street Post Office, Leon County Fairgrounds, a portion of the English Property and the Towne South Center, which was where the city originally wanted to put the headquarters.

The commission is expected to discuss the locations and how to move forward at next week's commission meeting.

TALLAHASSEE, Fla. (WCTV) -- The deadline to submit a suggestion for the location of the new Tallahassee Police Department headquarters ended Thursday.

As of Monday, 67 submissions were made, some of which were repeats. The city will now begin compiling the finalized list and seeing which suggestions match the city's criteria.

The list includes the Centre of Tallahassee, the Koger Center, the now-vacant Sears at Governor's Square Mall and the vacant Toys R Us on Apalachee Parkway.

Others include the Winn Dixie Center on Magnolia Drive, the Tallahassee Democrat and Tom Brown Park.

A common suggestions made by the public is the Northwood Centre, which the city just purchased. It won the land in auction with a bid of $6.8 million.

"It's next to my old school, which was RAA middle school. So that would bring a nice little security around that area as well," he said.

"Maybe somewhere there is an existing building already, the Northwood Mall, that could be used. Instead of tearing down more trees to build a new complex," said resident Chris Myers.

Originally, TPD's Public Safety Campus was set to be built at the location of the Town South shopping center. However, after public push back, the city tabled that location and instead began a lengthy process of receiving public input.

Criteria for the new location includes a minimum of nine acres, easy access, proximity to downtown and other city facilities and more.

Staff will now begin going through the submissions and narrowing them down based on the criteria.

A spokesperson said to expect an agenda item on the status of the process at Wednesday's commission meeting.