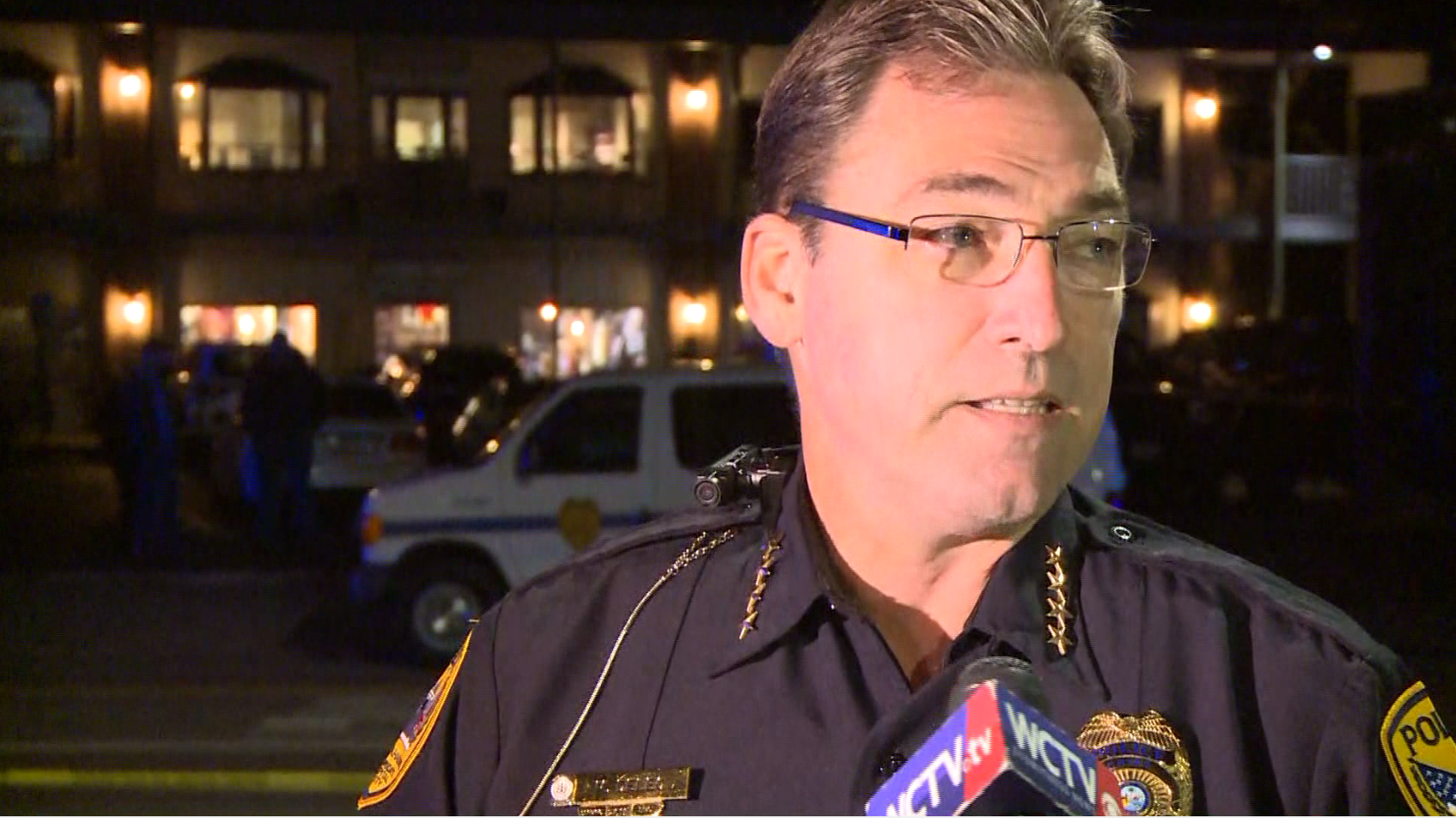 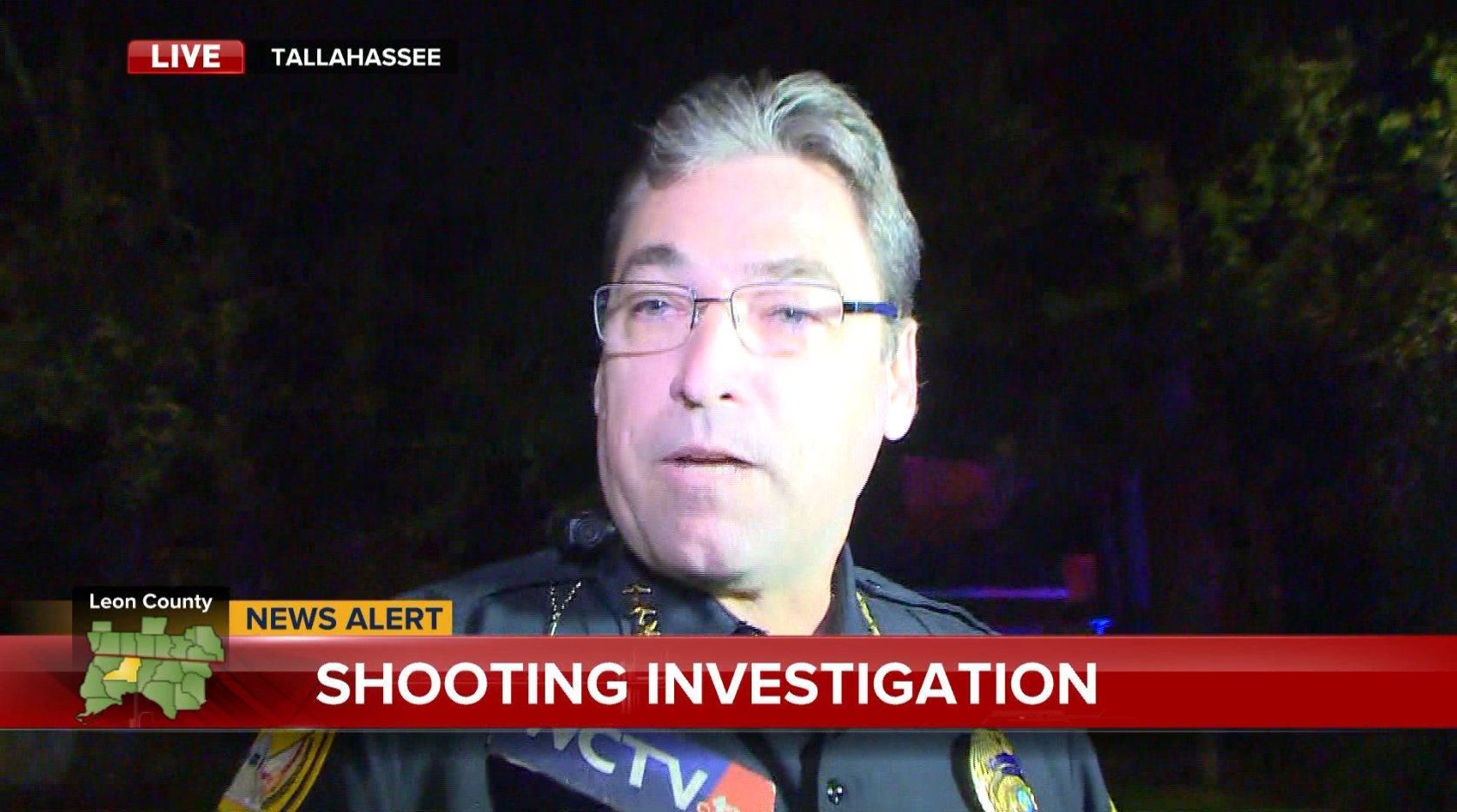 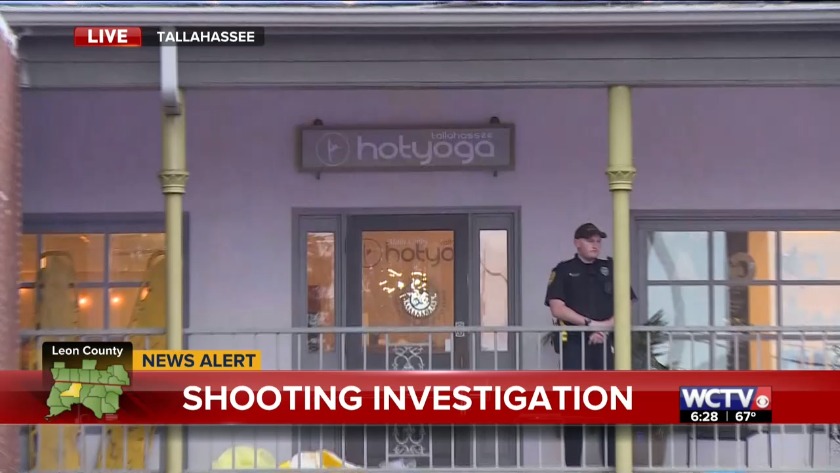 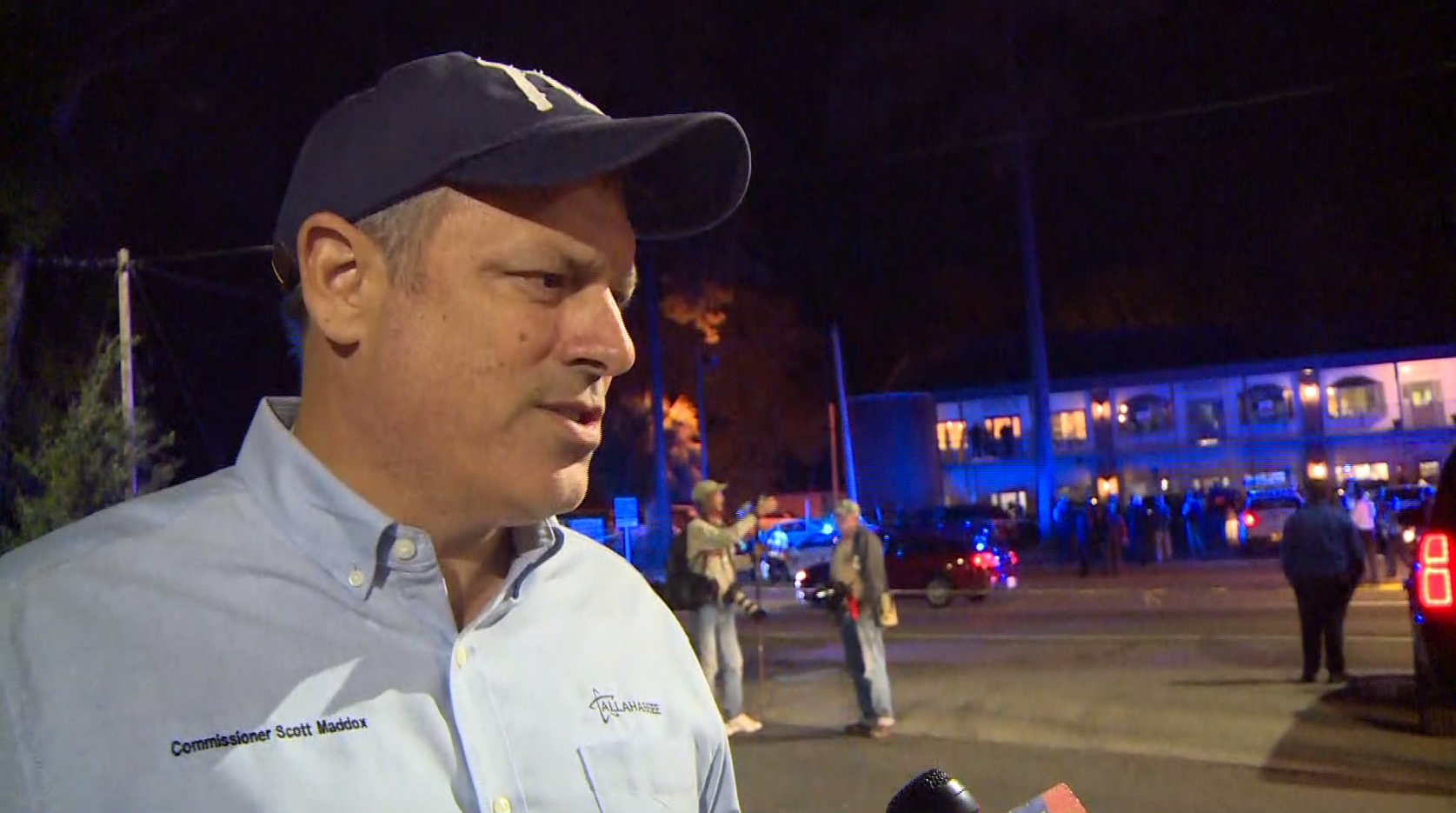 TPD says they responded to a shooting at the Hot Yoga in the Betton Hills Complex on Bradford Road around 5:37 p.m.

Officers say upon arrival they found multiple victims at the scene and five were transported to TMH to be treated.

Authorities say there were seven total victims, two of which have died. They have been identified as Nancy Van Vessem and Maura Binkley.

Officials say two victims are currently admitted at TMH and are in fair condition and three others have been treated and released in good condition.

TPD says patrons inside the yoga studio fought back against the gunman once he entered the building.

Officials say the suspected gunman has died due to an apparent self-inflicted gunshot wound.

TPD has identified the shooter as Scott Paul Beierle, 40, of Deltona, Florida.

Officers say they are searching Beierle's car, phone and social media profiles for a possible motive.

Court records show he has two prior battery arrests in Tallahassee for inappropriately touching women.

Heavy police presence by the #Tallahassee hot yoga studio off of Thomasville road. Hearing from police that they have a suspect. @WCTV pic.twitter.com/SOF9UK3s3t

Tallahassee Mayor Andrew Gillum tweeted that he will be returning to Tallahassee tonight after campaigning in Miami.