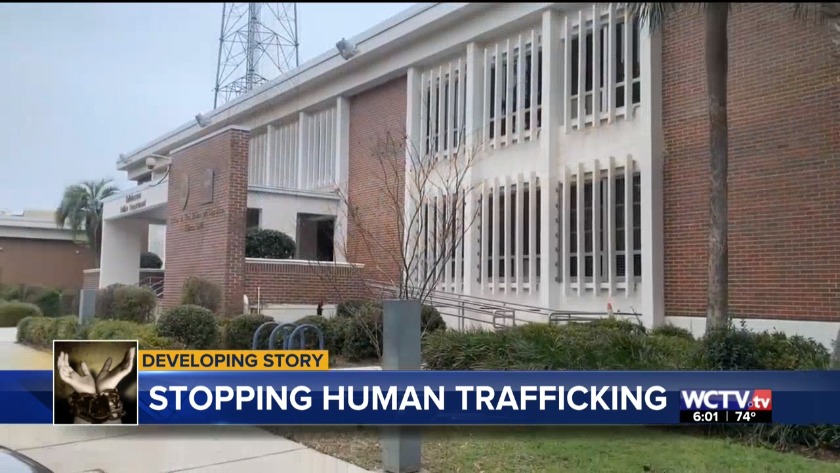 Arrest made in human trafficking case in Tallahassee 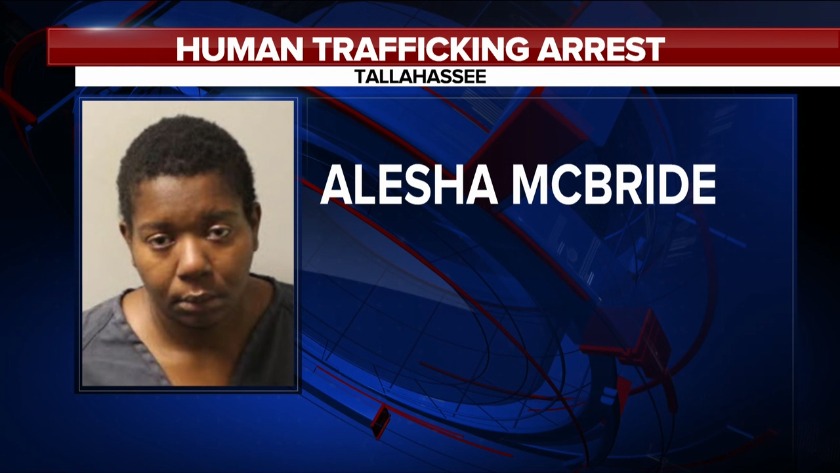 TALLAHASSEE, Fla. (WCTV) – A Tallahassee woman is behind bars on human trafficking charges, accused of transporting a teenage girl to hotels to have sex for money.

33-year-old Alesha McBride was taken into custody on Tuesday.

According to the Tallahassee Police Department, McBride drove the victim, a 14-year-old girl, to local hotels on multiple occasions. She would also wait in the parking lot for up to 30 minutes for the victim to return to the car so they could drive home together.

McBride told investigators the victim often gave her money for the rides, and when asked what the probability was that the cash had been received in exchange for sex, McBride said, "99 percent."

Police reviewed the victim's social media accounts and text messages, which indicated the girl may have been performing sexual acts for money for more than a year. There were also conversations between McBride and the teenager in which they discussed "hookups" and possible drug use.

McBride has been charged with human trafficking of a juvenile, deriving support from the proceeds of prostitution and child neglect. She is being held in the Leon County Detention Facility on $150,000 bail.