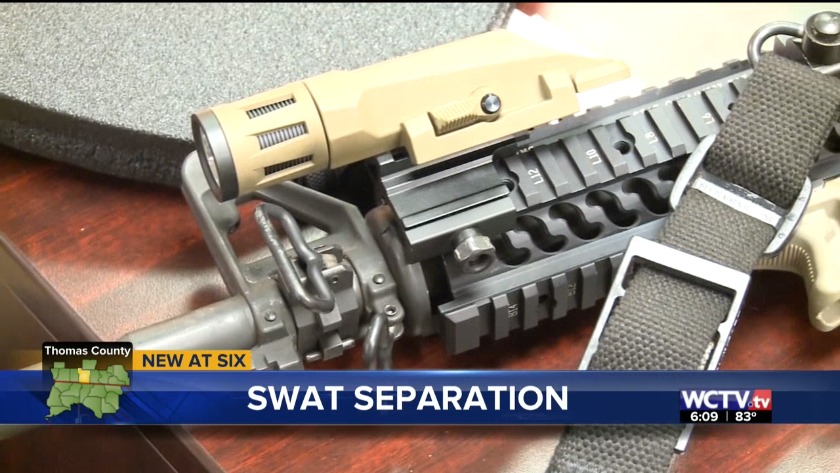 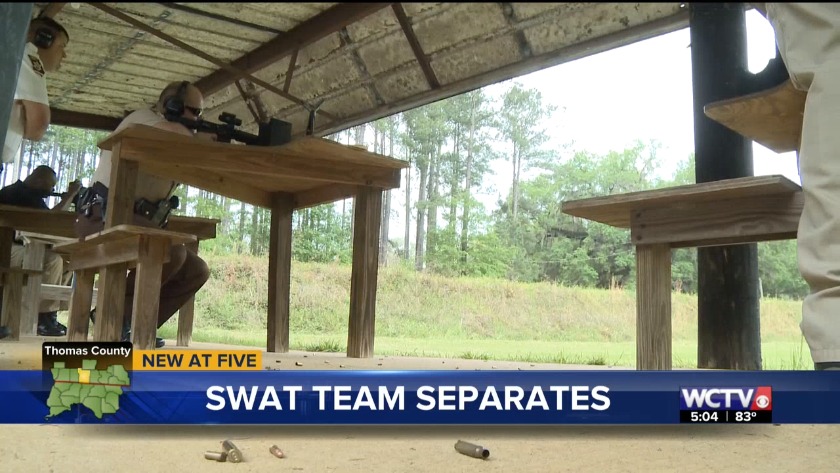 The unexpected split comes after nearly 15 years of joint SWAT operations and means the city and county will form separate unites.

The split comes after a letter from Thomas County Sheriff, Carlton Powell, who says deputies will no longer participate as a joint unit, citing "the working relationship with the present administration makes it impossible to function in an effective manner."

"You know, they should be coming together for the common interest of everything and everybody involved," said John Deckle, a Thomas County resident.

"They worry about the petty little things that go in on this town when they need to get on the bigger things that go on," said Charyl Cliett, another county resident.

Now, the community is confused about what happens next.

"It'll be a little rougher to start off but people are just slow to change and I believe it'll go ahead and work out okay," Deckle said.

Many are hoping that, in this case, change is a good thing.

"We've already got highly trained officers and veteran officers that will make up the team," said Sgt. Scott Newberry, a Thomasville Police Department SWAT Commander, trying to put residents at ease. "We already have the equipment and we're already able to respond to any critical incident into the city."

He says they'll use a 90 day transition to quickly form a new Special Weapons and Tactics team.

"We've always had excellent services here in Thomasville and our services are not going to change just because we're splitting up teams," Newberry continued.

We have been told the county's services are available for the city, should the need arise.

Right now, equipment is being divided in half and training for the city's new SWAT team is underway.

The official separation of the SWAT unit goes into effect June 30.