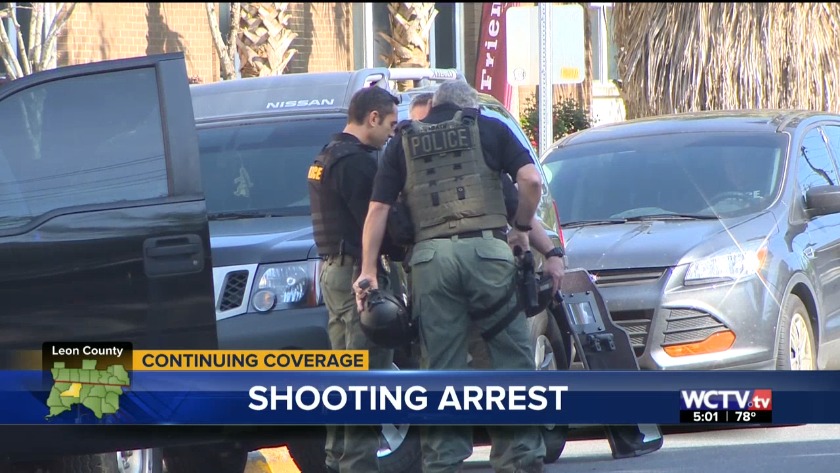 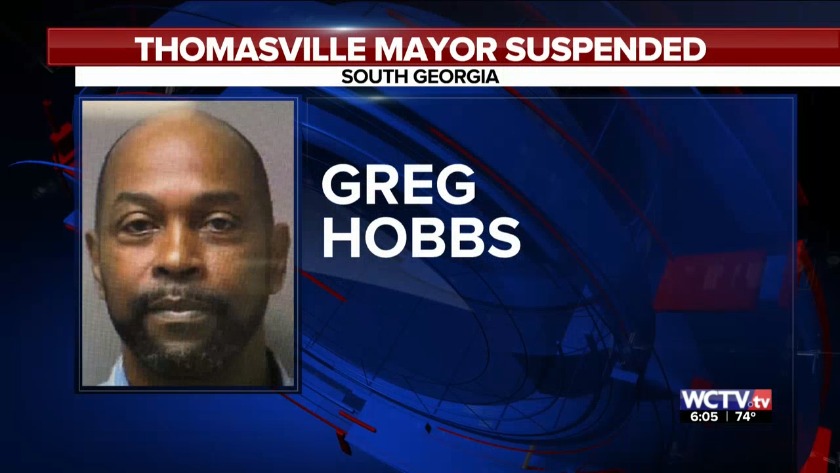 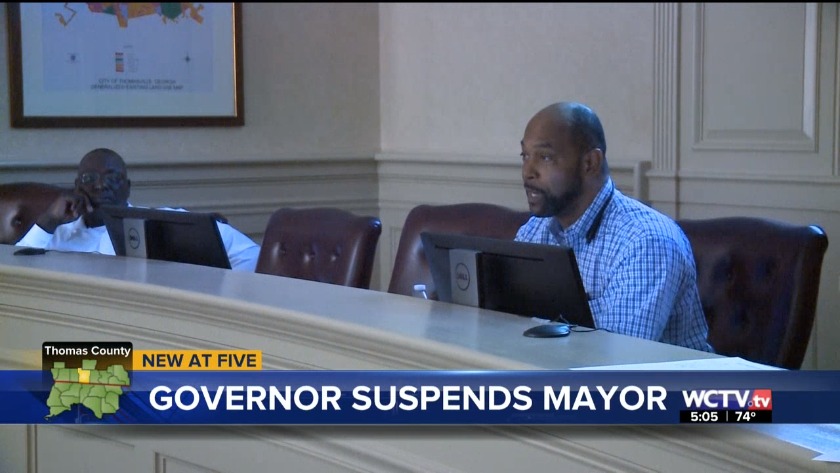 It comes after a review commission was appointed by Gov. Kemp following Hobbs' indictment by a grand jury in February.

In the executive order, Kemp says, "the commission found that the charges included in the indictment do relate to and adversely affect the administration of the office of Mayor of the City of Thomasville and unanimously recommended that Mayor Greg Hobbs be suspended from office under provisions of O.C.G.A. 45-5-6."

"Mayor Greg Hobbs is hereby suspended from office immediately and without further action pending the final disposition of the case or until the expiration of office, whichever occurs first," the order reads.

To view a copy of the full executive order, click here.

WATCH: Police called on student who wouldn’t switch seats
Related Documents
Comments are posted from viewers like you and do not always reflect the views of this station. powered by Disqus