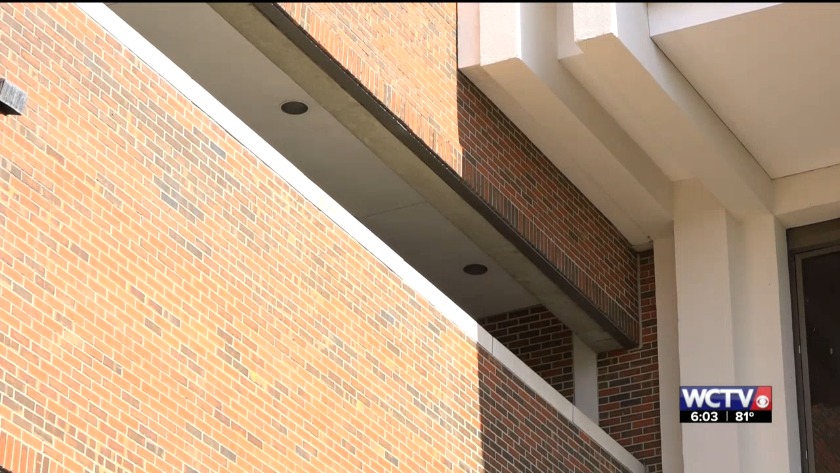 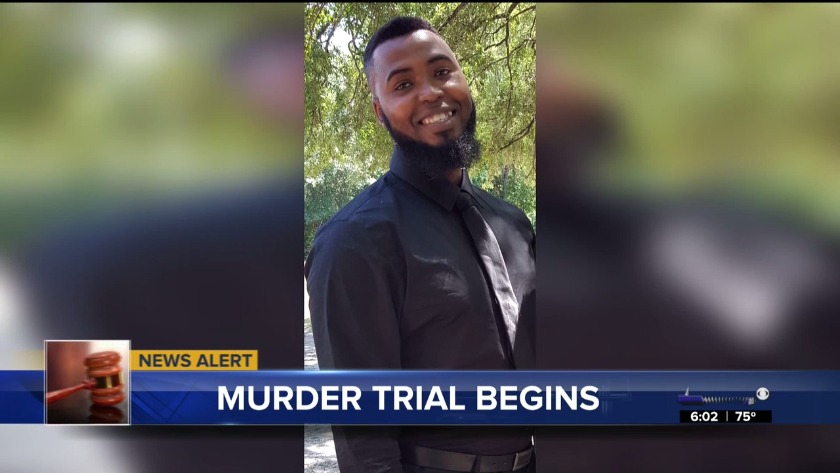 TALLAHASSEE, Fla (WCTV) - The defense has rested its case in the Jeterius Williams murder trial. Williams is accused of killing Harold Smith after a confrontation at a birthday barbecue in September 2018.

Williams told the judge he does not want to take the stand in his own defense.

“Do you wish to testify?” Judge Long asked Wednesday afternoon.

“Not at all,” Williams answered.

The state is planning to call at least one more rebuttal witness.

The state has rested its case against Jeterius Williams.

The defense called witnesses Wednesday afternoon. India Samuel was at the party that day. She’s Williams' girlfriend and mother of his children.

“She was being loud and yelling,” Samuel said.

Izell Gentle is Williams’ brother. He was at the party too. He said he, Williams and Williams’ mother all asked Smith to leave “multiple times.”

He testified that later that night, after he’d already left, Harold Smith called and said he wanted to talk about what happened. Gentle said he and Jeterius Williams drove back to the house on Bicycle Road.

“Were you expecting to fight anyone?” Defense attorney Ronald Thomas asked.

“My intention was to talk but he flipped the whole script,” Gentle said.

Gentle claimed that Smith rushed Jeterius Williams, threw a punch and reached for his gun.

Gentle testified that Williams was backing up, saying “No, no, no,” and then grabbed his gun and fired.

Gentle says both he and Williams then called 911.

It’s not clear yet if Williams intends to testify in his own defense.

TALLAHASSEE, Fla. (WCTV) — Testimony has begun in the murder trial of Jeterius Williams. He’s accused of killing Harold James Smith during a party on Bicycle Road back in September 2018.

Jurors have been sworn in and attorneys are about to start their opening statements.

Jurors will have to decide whether a deadly shooting outside a birthday party was murder or self defense.

“Not one, not two, but at least three gunshots were fired at Harold Smith,” prosecutors told the jury as opening statements began in the murder trial of Jeterius Williams.

It all started at a birthday cookout on September 15, 2018. Prosecutors says Smith’s sister had gotten into an argument and had been asked to leave multiple times.

Prosecutors told the jury Williams “came speeding down the road with intention, with purpose.”

Prosecutors say Williams confronted Brittany Smith and punched her in the face.

Prosecutors say after she left, her brother Harold Smith went to the house. Prosecutors claimed Smith put his hands up to defend himself, expecting a fist fight, but was shot multiple times instead.

“This is a self-defense case. This is a stand your ground case,” defense attorney Ronald Thomas told the jury in his opening statements Tuesday.

Thomas claims Harold Smith went to the Bicycle Road home late that night, after his sister told him Williams had punched her and insisted she leave the party.

“Harold was angry. He wanted to do justice for his sister,” the defense attorney told the jury.

“He (Williams) had every right to do what he did,” Thomas said.

Prosecutor says victim put his hands up to defend himself, expecting a fist fight, was shot multiple times instead @WCTV

“This is a self defense case, this is a stand your ground case,” Williams’ defense attorney tells the jury @WCTV

Defense claims victim was going for his gun, Williams had split second to react. “He had every right to do what he did,” defense attorney tells jury @WCTV