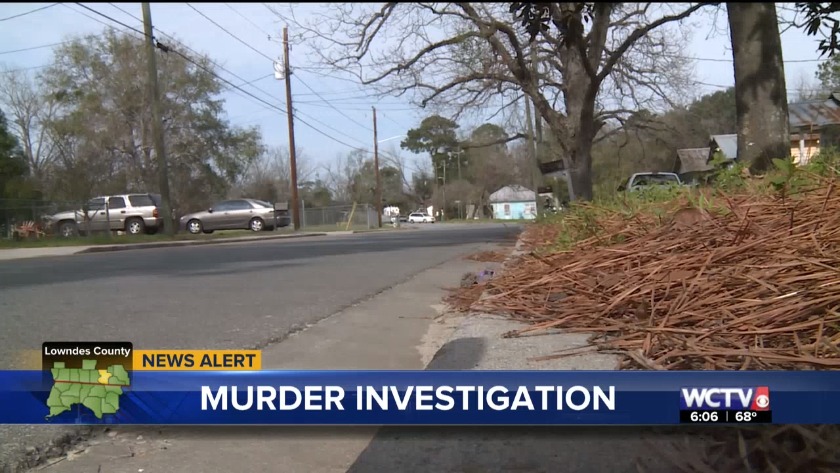 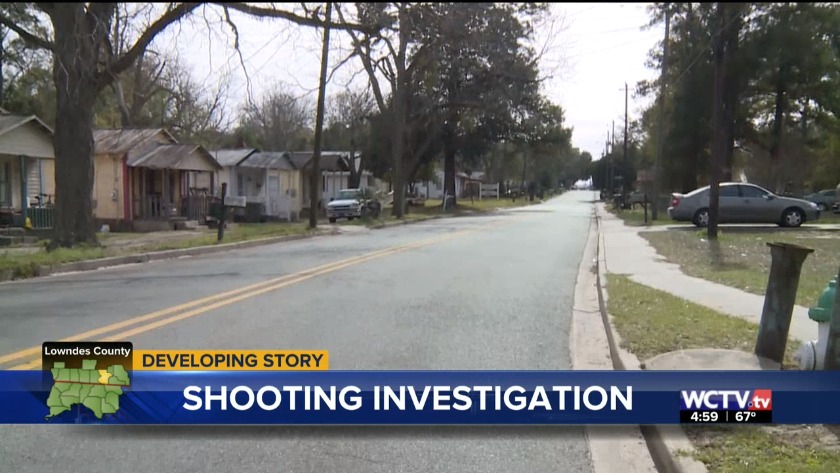 The Valdosta Police Department says it is investigating a homicide in the 700 block of South Oak Street.

VALDOSTA, Ga. (WCTV) -- A homicide investigation is underway in Valdosta after a man was found shot and killed Wednesday night.

Rashawn Mays, 30, of Valdosta, was found dead inside a home on the 700 block of South Oak Street. Valdosta Police officials said they were called out to the scene around 8:00pm.

Neighbors in the area said police and emergency responders filled the streets for hours.

Josephine Durrah lives down the road. She said, they didn't know what happened, but as time went on they knew it was tragic.

"Oh my God, something terrible must have happened, and for the time they spend down there, it probably was a fatality," Durrah said. "I'm just praying for the family, because I know they probably all in shock, and if they were questioning and all of this, then somebody is really going through something. I hope they find out what happened."

Durrah added that there are a lot of kids and families in the area. She was shocked that something like this could happen so early in the night.

"It's sad that it was that early in the day, that something terrible like this happens. Somebody lost their life," Durrah said. "You think things that you think are evil would happen in the middle of the night, but this was early."

Police said Mays was deceased when detectives arrived. They are still following up on a number of leaves, but said an altercation broke out between Mays and another person, and then he was shot and killed. Authorities believe the person responsible knew Mays prior to the incident.

"We've got a young man who's deceased today and a family who is trying to deal with the future and recovering from what they're going through. It's a senseless act of violence," said Police Chief Leslie Manahan. "We're really hoping the community comes forward and provides information to us."

No one is in custudy, but because police believe this was an isolated incident, they do not believe there is any threat to the community.

Anyone with information is asked to call the Valdosta Police Department.

VALDOSTA, Ga. (WCTV) — The Valdosta Police Department says it is investigating a homicide in the 700 block of South Oak Street.

Officers were called in reference to a shooting at the scene around 7:45 p.m. Wednesday.

Rashawn Mays, 30, was found dead at the scene, police say. Detectives found that Mays got into an argument with someone he knew, then that person shot and killed him.

The Georgia Bureau of Investigations Medical Examiners Office will perform an autopsy on the victim at a later time.

“Our thoughts and prayers go out to the victims’ families at this time. This is a horrible and unnecessary incident. We encourage any members of the community to come forward with any information that they have.” Chief Leslie Manahan.

Police say this is an isolated incident. The investigation is active, and detectives are still processing evidence.