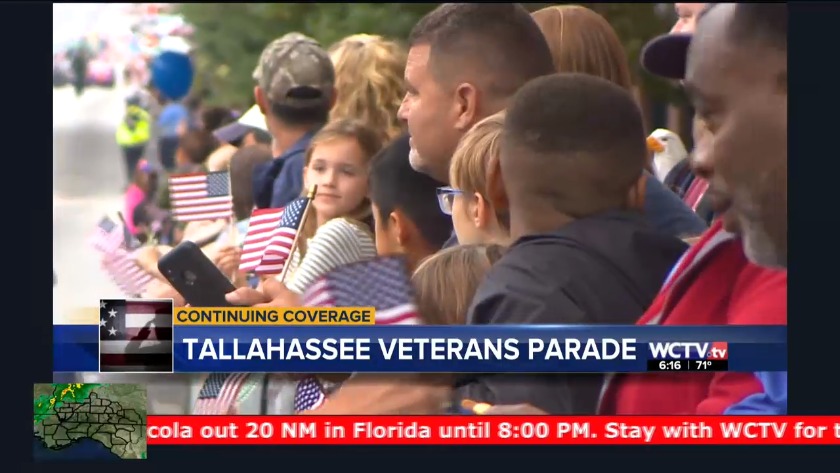 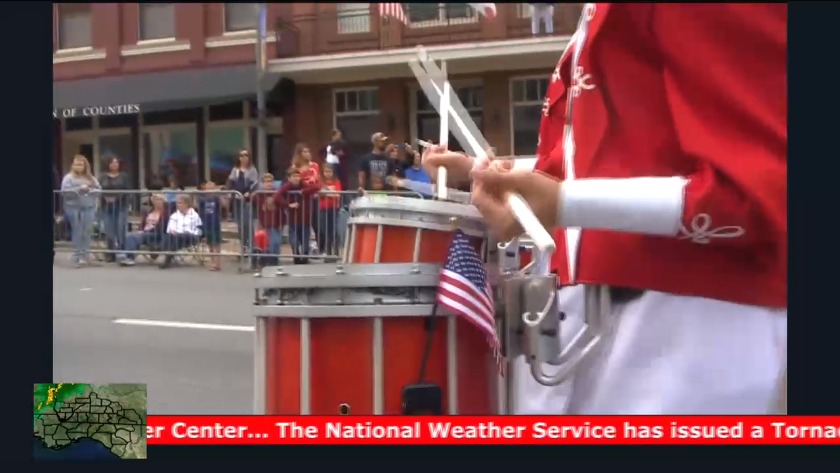 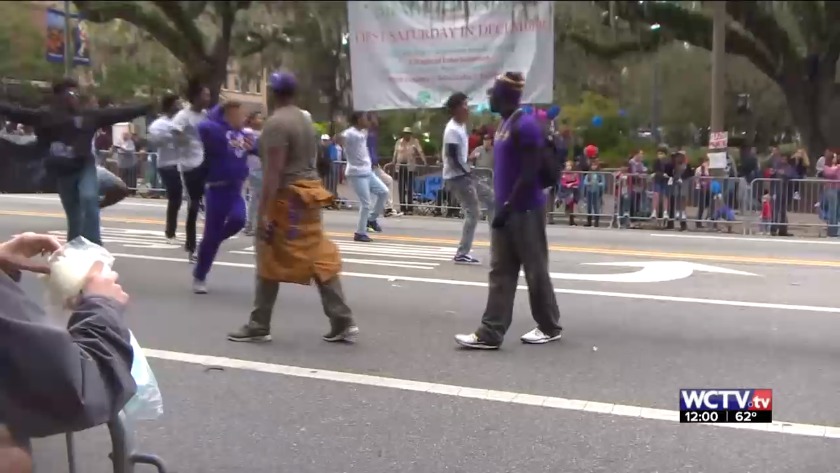 When asked what Veterans Day means to Henry Nachtsaeim, the Vietnam Veteran answered, "Everything. Freedom."

He said, "To see the people come out to the parade and cheer on the folks that are in the parade and remember their service, it means a great deal this day."

Bill Ferris, an Air Force Veteran, said, "I actually think the general pubic is becoming more appreciative of our veterans. I'd just like to see that progress."

"For instance, this year, my wife and I both had the flu. My wife was able to find out she had the flu within 30 minutes of us going to the doctor. As I went to the V.A. and didn't find out until Monday, because they didn't have the same testing," he said.

Johnny Lee Willis says homelessness and other services should be addressed. He's been waiting on veteran assistance to find a place to live.

"Not just get a place, keep a place. If we can get things in place to help veterans to deal with their mental or substance abuse, that would help greatly," he said.

"I don't mean a negative divide. We live in such peace and such harmony. We're very blessed here in the United States that we're physically separated from the conflict that takes place, thankfully, far away from us, to ensure that we can sort of live in blissful ignorance," he said.

Regardless of the challenges, these veterans say they couldn't be more proud to have served.

They're grateful for the thousands who lined the parade route to say thank you. Military veterans say it's the smiles on people's faces that put smiles on theirs.

Seeing so many people at the Tallahassee Veterans Day Parade supporting those who have served means a lot.

Tallahassee resident and military Veteran Reginald Williams says the day is a time of reflection.

He said, "Considering the length of the parade here, I think folks still believe in it and I think they still honor and understand what it means; especially someone like me who's been in the military."

Shawn Kinney, who's proud his son is following in his military footsteps, also appreciates those attending the parade.

"A lot of times people forget. This is a good chance for people to remember what our veterans have done, who they are, that they're actually members of the community. We're not some group of people in a far-off land. We're here at home, too," Kinney said.

After the parade, the organization Altrua honored local Veteran Daniel Olson as the "Hometown Hero."