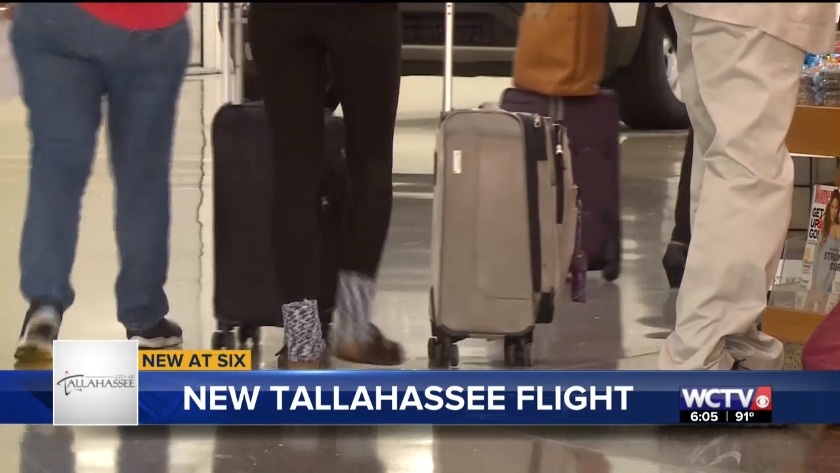 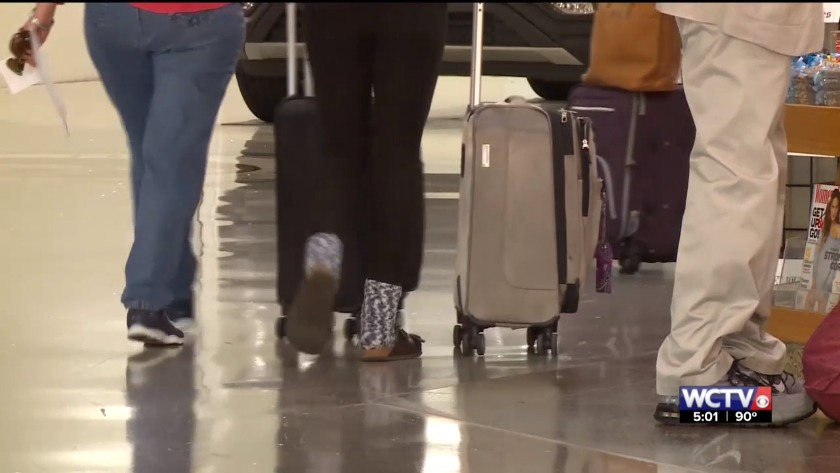 TALLAHASSEE, Fla. (WCTV) -- Travelers will soon have a new flight option in Tallahassee.

"We wanted to have a good airline to provide central Florida service so our folks that are going to central Florida can catch flights and they will be reliable and safe. And Via airlines provides those,” said City Commissioner Scott Maddox.

Maddox has continued to advocate for expanding air service at the local airport.

And although Silver Airlines operates a similar flight to Orlando International Airport, he said the added service will be a benefit to flyers.

"You never know when one carrier is going to make changes in their routes and decide to do different things. And that's why we wanted some redundancy in the system,” he said. “(And) it give us some interesting options because not only if you're going to Orlando, but there are also several flights that go out of the Sanford airport that go all over the country."

Via Air is a smaller airline that operates mostly in small to medium sized cities, creating a niche for the brand.

“What we’re trying to do, Via Airlines strategy is to connect smaller and medium sized cities with nonstop service,” said Don Bowman, Director at Via Airlines. “There is still a demand for nonstop between Florida, and say Jackson, Mississippi. We offer that nonstop option."

Service will begin on December 3, with flights coming in and out of Tallahassee on Monday mornings and Friday evenings. Ticket prices will begin at $99, one way.

"What we are constantly hearing is a desire for additional destinations. This does that,” said Interim Aviation Director David Pollard. "It's important for travelers to utilize the service once we have it."

City Commission votes to purchase $63,970 worth of facemasks for employees

Miami mandates masks must be worn while shopping or working

City Commission votes to purchase $63,970 worth of facemasks for employees