WCTV on the ground in Hartford for FSU's NCAA Tournament trip 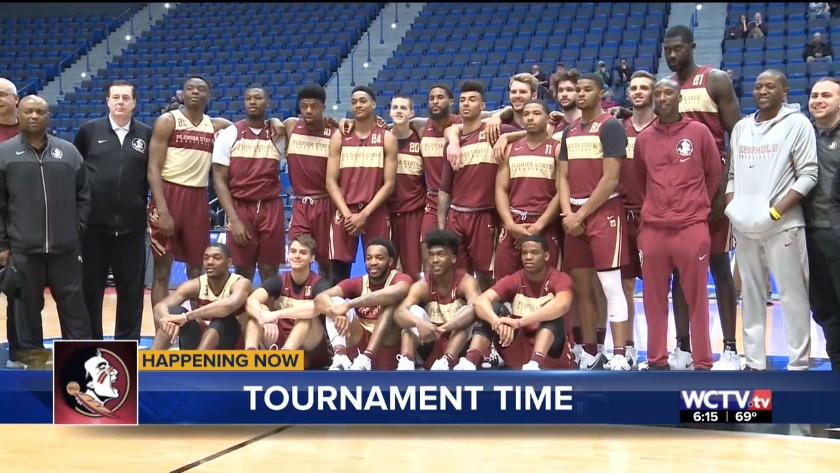 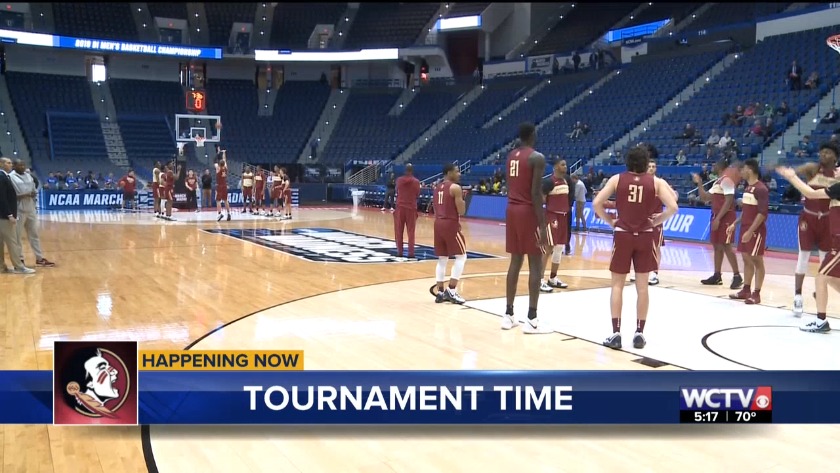 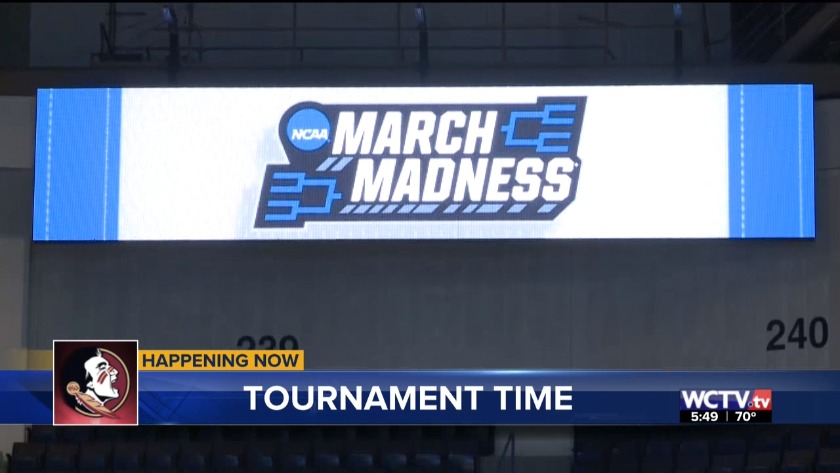 FSU credits teamwork, depth in getting #4 seed in tournament 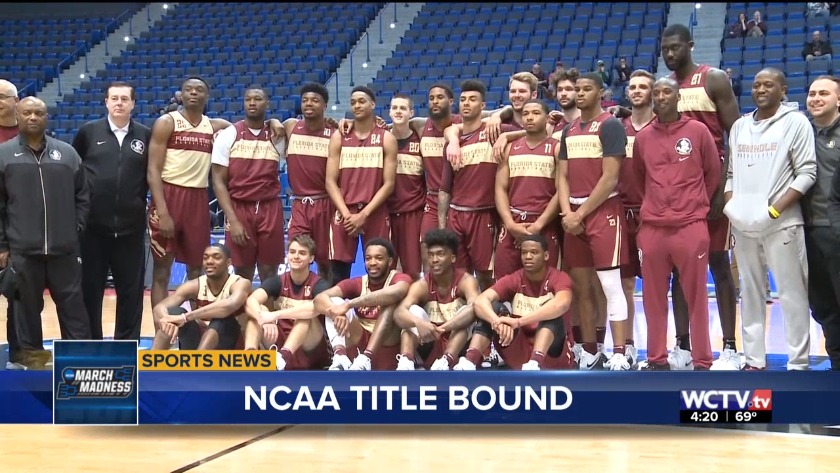 HARTFORD, Ct. (WCTV) -- WCTV Sports Director Kevin Keane is on the ground in Hartford, Connecticut for Florida State's first and potential second round games in the 2019 NCAA Tournament.

Follow along below, or on Twitter, as Kevin follows the Noles in the leadup to tip off.

FSU getting shots up ahead of tomorrow's game against Vermont. @WCTVSports pic.twitter.com/Ljky0jfNSS

Put on your dancing shoes pic.twitter.com/jvjS253Fyr