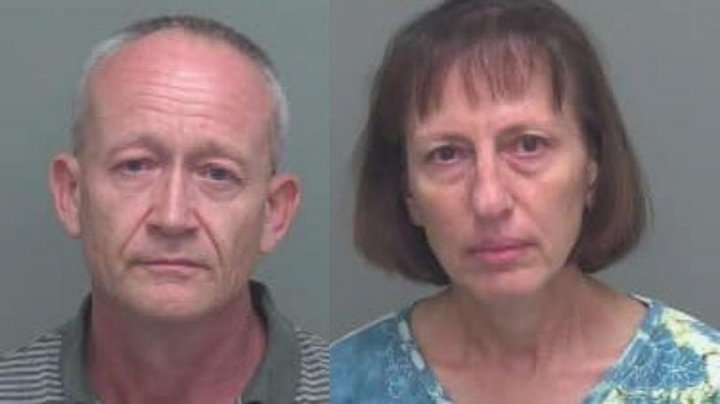 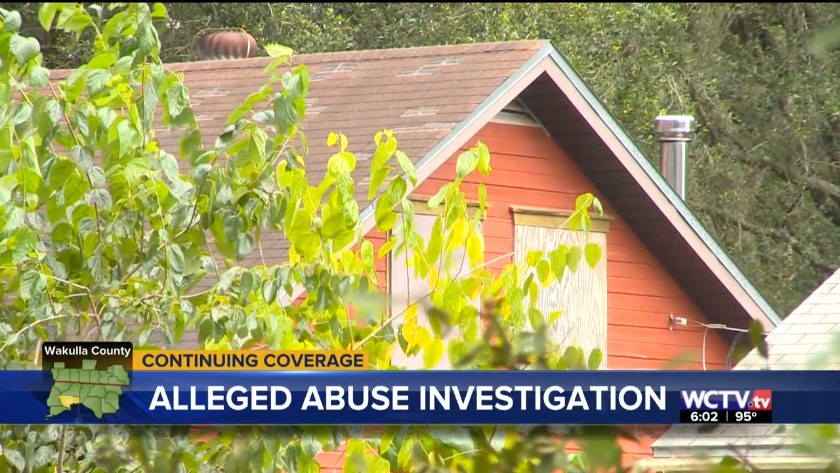 CRAWFORDVILLE, Fla. (WCTV) – A woman accused along with her husband of abusing and neglecting their adopted daughters for years made her first appearance in Wakulla county court Monday afternoon, as the arrest affidavit revealed new details on the allegations against the couple.

Regina Ceska, 55, showed little emotion as she sat in front of a judge, wearing an orange jump suit and handcuffs.

She and her husband, 58-year-old Mirko Ceska were arrested Friday on charges of child abuse, child neglect and sexual assault.

It came after two young women who were adopted by the couple when they were 11-years-old, escaped after 10 years.

The judge Monday freed Mrs. Ceska on a pre-trial release and held Mr. Ceska in custody. His first appearance was delayed until Wednesday because of his lawyer’s availability.

Mrs. Ceska was ordered to be on GPS monitoring, have no contact with her husband or the victims, to release all of the 28 firearms found in the Wakulla County home and to remain employed.

Arrest documents say the two young women escaped July 1st from the home they shared with the Ceskas on Lonnie Raker Lane near Crawfordville.

They told investigators they had been physically and verbally abused for years, including beatings with metal rods, denial of food for days, and regular sexual assault at the hands of Mr. Ceska.

They were also forced to do grueling manual labor on the property, according to arrest documents.

Officials say the Ceskas were "doomsday preppers," having livestock and large quantities of ammunition in hideaway locations.

The Ceskas had firearms stored in the walls and behind modified staircases, extensive food rations, 10+ cases of ammunition for various rifles and pistols and they had developed a self-sustaining property with sheep, hogs, a water storage area and solar power panels to survive off of the grid. “

The arrest documents say it’s believed the couple has getaway properties across the United States and the Wakulla county sheriff’s office is working to identify all the locations.

It is not known as of now if there are other victims. Officials say the investigation is still open and active.

Detectives say the two young women have shown "deficits in functional and adaptive skills," saying they are mentally the age of an 11 or 12-year-old.

Defense attorney Fred Connor argued with the court that the charge for child abuse should be removed, as the two women are not deemed vulnerable, but rather self-sufficiet 22 year olds.

Documents say the two “cannot function on their own without support and supervision.” The Wakulla County Sheriff's office says the women are now safe and out of harms way.

“It’s very disheartening to me personally and to the citizens of Wakulla County," said Wakulla County Sheriff Jared Miller. "This is not a case that we take lightly this affects many people and like I said if you see something say something we would like to prevent this from happening to anyone else.”

Sons Robert ad Richard were present at court with their wives, but declined to comment.

The next hearing is set for is set for Wednesday, July 17 at 10 a.m. at the Wakulla County Court House.