TALLAHASSEE, Fla. (WCTV) -- Florida Governor Ron DeSantis said on Thursday that he supports the paying of college athletes for their likeness and it's a message resonating in Tallahassee.

Robert McCullum has been the head coach for the Florida A&M men's basketball since 2017 and when asked about the proposal during FAMU's media day on Thursday, he said he doesn't know if the pros will outweigh the cons, especially for a smaller school like FAMU.

But, McCullum did say, either way, he does support the governor's backing to pay players for their likeness.

"Right now, it stands to reason that bigger schools, the Power Five schools and conferences, those will be the schools who stand to benefit the most," he said. "Then, of course, we will benefit or suffer from that trickle down effect, if you will, but I still think it's all relative and I think it's the right thing to do."

The topic may be even more relevant to Florida State's athletic department, especially with such a high profile football program.

There's no doubt several players could profit off their likeness if they were allowed by the NCAA.

For head football coach Willie Taggart, he says he's in favor of paying players, but that they should have to wait to see the returns once they graduate.

"Them profiting from their likeness is good," he said earlier this season. "I think they should get it when they graduate. I think that's the ultimate goal when you go off to school is to graduate and I think personally we all know, we all graduated from school knowing that that's when you need the money the most is when you graduate."

If passed, Florida HB 251 would forbid schools from enforcing an NCAA ban that disqualifies a student if they had received compensation for the use of their name, image or likeness. 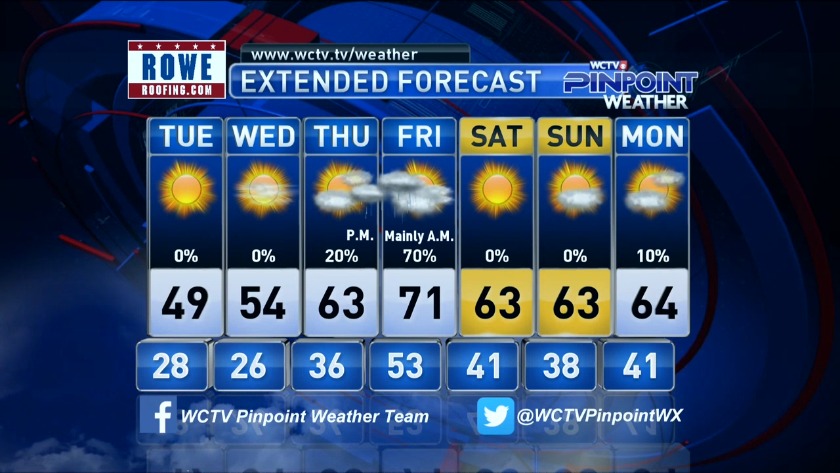 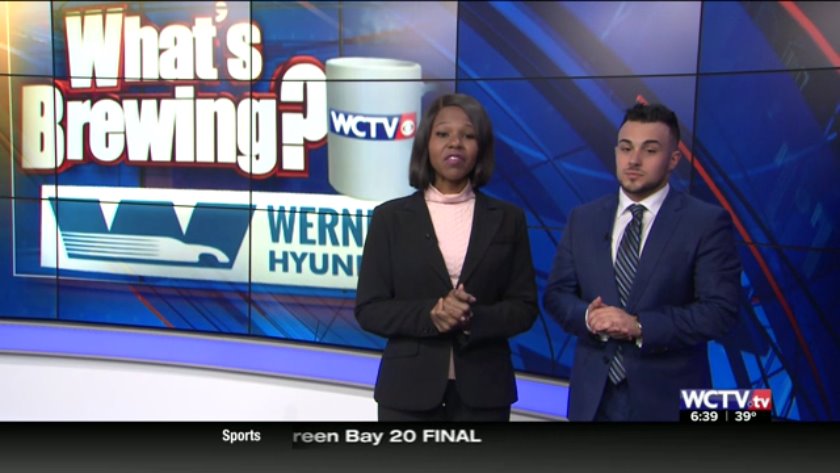 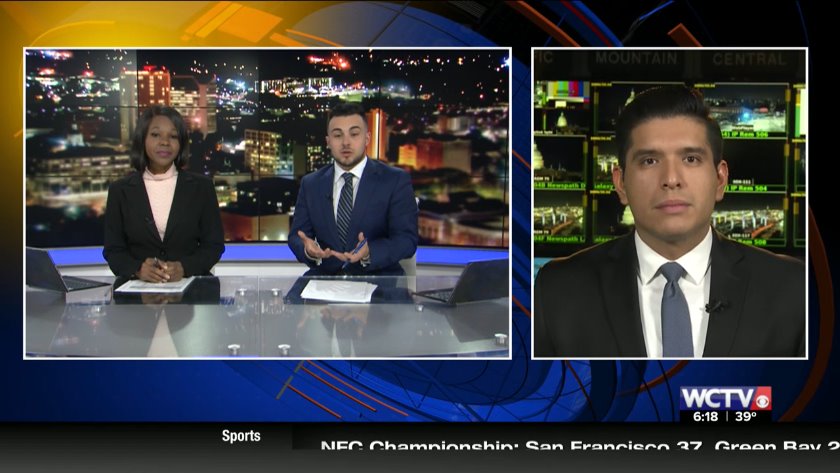