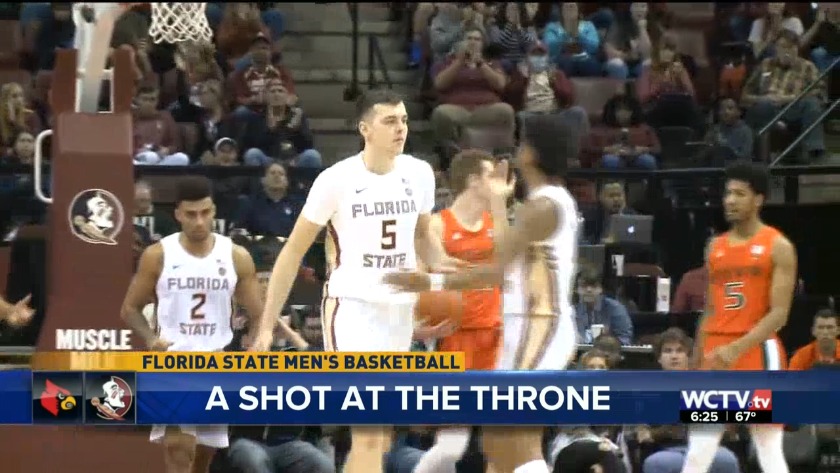 Potential ACC title on the line when Cards, Noles meet 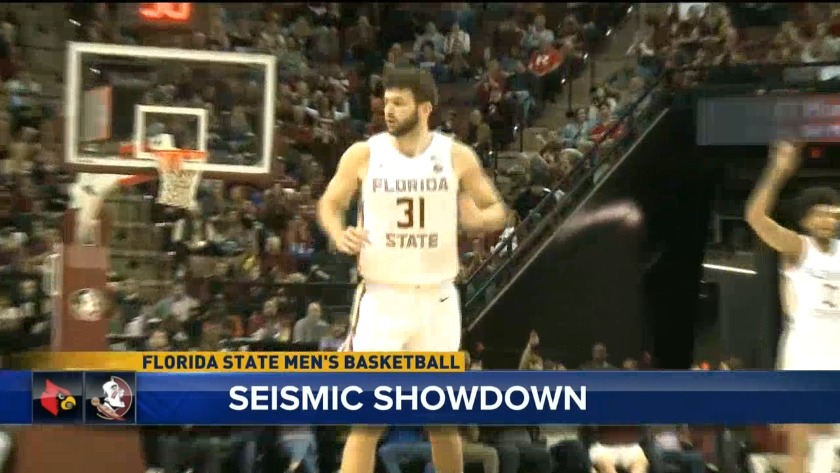 TALLAHASSEE, Fla. (WCTV) -- Monday night, #6 Florida State tips off against #11 Louisville in what some are calling the biggest game ever to be played at the Donald L. Tucker Center.

Florida State has called the Tuck home since 1981, with many memorable matchups over the late 80s and early 90s in the Metro Conference and the ACC.

ESPN Tallahassee's Jeff Cameron says that in a one-game scenario, there may have been some bigger games at the arena, but the post-season implications on Monday make the stakes between the Noles/Cards so much higher.

"You feel the weight, the magnitude of the game," Cameron said. "Florida State is in a position to legitimately put themselves in a position in the NCAA Tournament to play down in Tampa. You've got to win games like this to do that and you could also make a deep, deep run in that NCAA Tournament if you do so, so it's huge. I don't know if it's the biggest, but it's close."

Leonard Hamilton's squad needs a win Monday to ensure their status ahead of the Cardinals in pursuit of the program's first ever ACC Regular Season crown.

"I think it puts them in a position to win the regular season of the ACC. They have a shot at it," Cameron continued. "Secondarily, if you're looking at it big picture for Florida state, I think this is the game they've always aspired to be in consistently, and they've done that.

"Leonard Hamilton and his staff are to be praised. This is an annual thing now at Florida State, we're looking at back-to-back-to-back years now where this team is in the top four and in a position to make a run in the ACC," Cameron said.

Student tickets for Monday sold out in minutes and, just a couple of hours later, the game was deemed a complete sellout.

The Noles and Cards will tip off at 7 p.m. on ESPN.