Class of 2022 quarterback Chad Mascoe is no longer committed to Florida State.

The Thomasville (Ga.) native and product of Bradenton’s IMG Academy announced on Friday that he was decommitting from his pledge to FSU.

“I will be decomitting from The Florida State University,” Mascoe announced via social media.

Mascoe committed to FSU last year, the same day as the Seminoles’ season-opening loss to Boise State. He follows in a line of players who were once committed to FSU under coach Willie Taggart, but have moved in a different direction since Mike Norvell was hired. That includes 2021 RB KeyShawn Spencer and 2022 LB Melvin Jordan.

Mascoe, who had camped at FSU under the previous regime, was at one time considered one of the best quarterbacks in the 2020 recruiting cycle. He dealt with an injury last season and was not rated in the recently released Top247 for the 2022 class.

The Seminoles have added several QB pledges under Norvell, including Class of 202o signees Tate Rodemaker and Chubba Purdy, and Class of 2021 commit Luke Altmyer. 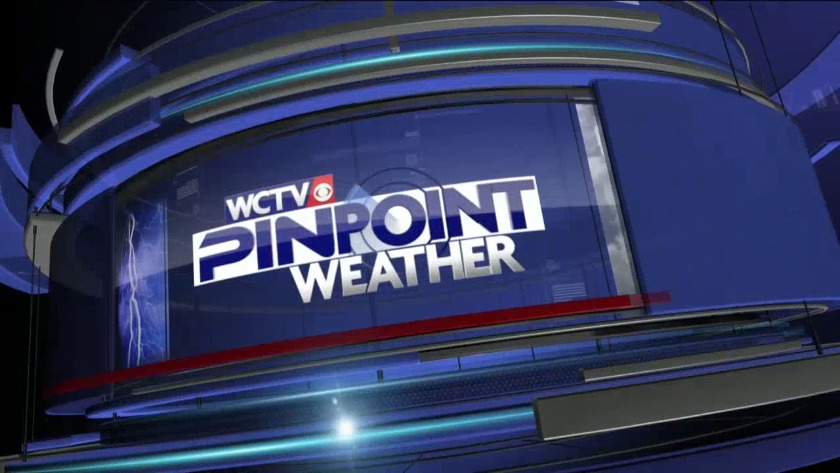 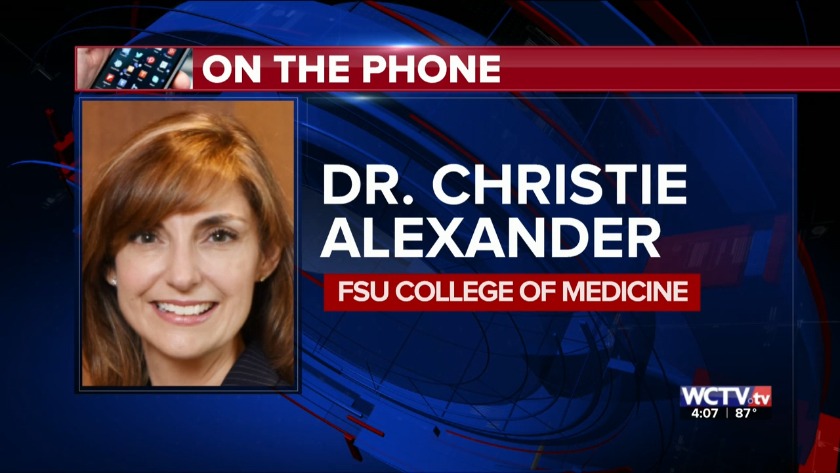