MOBILE, Ala. (Sept. 17) - The FAMU Football team suffered a last gasp defeat on a rainy night in Ladd-Peebles Stadium, as old rival Tuskegee scored on a 23-yard strike from Kevin Lacey to Desmond Reece with 2:21 left to eke out a 20-17 decision in the first Fifth Quarter Classic.

FAMU (0-3) brought a 17-13 lead into the final quarter and had opportunities to put the game away. But after FAMU punted the ball away with just over three minutes to play, the Golden Tigers quickly drove 57 yards to take the lead.

Yet the Rattlers, under the direction of Kenny Coleman drove into apparent field goal range when an unsportsmanlike conduct penalty wiped out a 20-yard completion. Two plays later, Kevin Troutman fumbled after a 16-yard gain off a catch of a Coleman pass, with the ball going to Tuskegee (3-0) at midfield with 1:22 left.

Coleman finished the game with 190 yards passing and two touchdowns, hitting 24 of 41 passes, hitting Brandon Norwood with scoring tosses of 28 and five yards.

That five-yard toss gave the Rattlers the lead at 17-13 with 8:40 left in the third, after Austin Miller connected on a 43-yard field goal with 9:28 left.

Norwood finished with seven catches for 65 yards to lead the Rattlers, while Coleman led with 29 yards rushing on 16 carries.

Over 19,000 fans were in attendance Saturday. 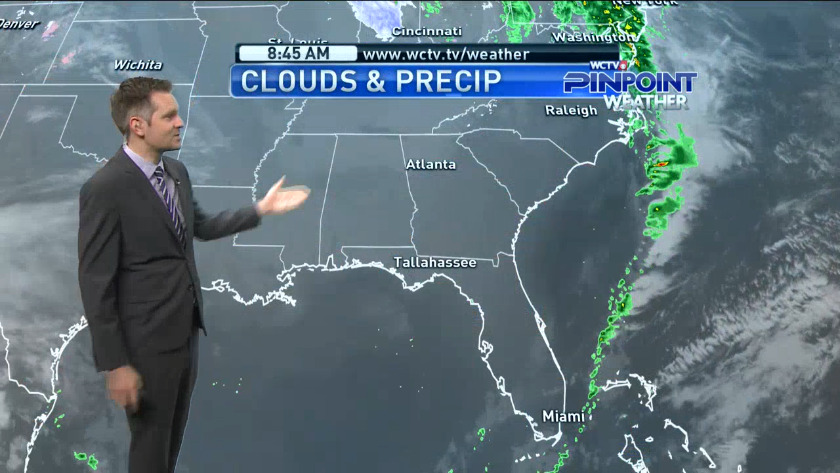