TALLAHASSEE, Fla. (WCTV) -- Florida A&M had two players recognized by the Mid-Eastern Athletic Conference on Monday for their efforts in Saturday's win over Delaware State.

Redshirt sophomore Xavier Smith was named Co-Offensive Player of the Week after catching nine balls for 184 yards and four touchdowns on Saturday. His efforts earned him a 'Helmet Sticker' on ESPN's College Football Final on Saturday night.

Well deserved @Shinetime_863!!! “We get what we deserve” and you’ve definitely deserved your success with your attitude and work ethic! https://t.co/i99rsawslY

Smith leads all Rattlers in receiving this year, totaling 63 catches for 953 yards and 10 touchdowns.

Redshirt senior Marcus Williams was named the MEAC's Specialist of the Week after logging 143 total kickoff yards, including a 94-yard touchdown return, while also doing damage in the passing game, catching six passes for 69 yards to finish the day with 212 all-purpose yards.

For more on this week's MEAC weekly honors, click here. 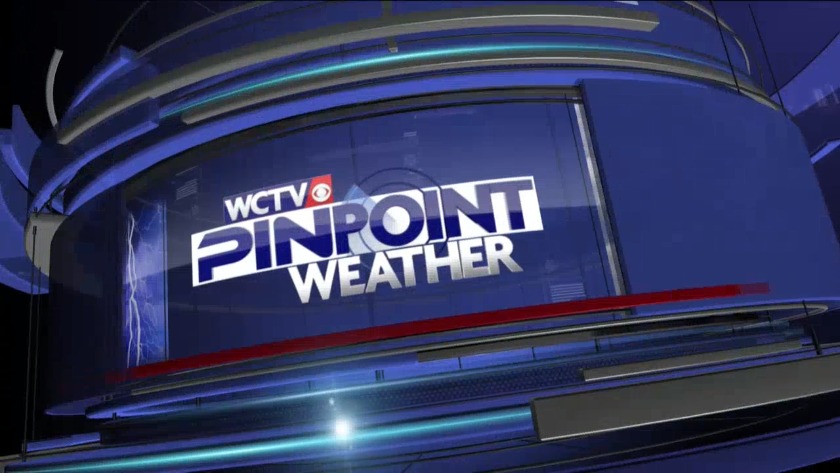 Hamilton: When you're in first place, 'There's only one place to go'