Funeral services were held this afternoon for a Decatur County woman who died in a car crash last Saturday following a police chase.

Hundreds of family, friends and loved ones gathered at the New Hickory Hill Primitive Baptist Church in Leon County to pay their respects to a woman some folks say will never be forgotten.

Friend of the family Leon Robinson says, "She was a very nice girl, she was always sweet, always had a smile, never did anybody wrong. She've always been a very respectful women to me."

Last Saturday 32-year old Latrica Sloan died after her car crashed into a ditch. Authorities say Sloan was trying to avoid a safety checkpoint so a trooper followed her with flashig lights.

Georgia State Patrol says the trooper ultimately used a pit maneuver which causes cars to lose control and stop. And that's when Sloan's car flipped into a ditch on East Griffin Avenue.

Sloan's stepson C.B. Miller says, "It takes a real cruel person to just hit somebody as fast as he was running and just take her life like that - it's just ridicolous."

Many people say Latrica Sloan was a great mother to her children and a hard-working person who lost her life far too soon.

Mustafa Hatim, Sloan's boyfriend says, "She would always try and help the young children. She was very inspirational around kids and teenagers and stuff because she had teenagers."

32-year old Latrica Sloan leaves behind four children between the ages of 4 and 16.

C.B. Miller says, "It's hard when kids lose their mother at an age like that."

There's no official word on whether or not the family plans to take any legal action against Georgia State Patrol for loss of Sloan.

"These types of incidents need to be dealt with and this one I'm sure will be," said Decatur County resident Daughtry Melton.

Sloan died after her car crashed in this ditch. Authorities say she was fleeing the scene of a safety checkpoint. The Georgia State Patrol says the trooper followed Sloan for five miles with lights flashing, down East Griffen Avenue. When Sloan wouldn't stop the officer used the PIT maneuver, which causes a car to come to a complete stop.

"The trooper did not know what was taking place in that vehicle who was driving or anything," said Director of Public Information for Georgia Department of Public Safety Gordy Wright.

To perform the maneuver, law enforcement pull up close to the side of a vehicle, ram their car into the middle of the other vehicle to cause it to come to a complete stop.

"While our agency does have a chase policy it does not include PIT maneuvers."
"The PIT maneuver is one technique included in the pursuit policy as well as rolling road blocks and stop sticks."

PIT maneuver policies vary from agency to agency, some only use it to stop violent or very dangerous offenders and many law enforcement agencies, including the Leon County Sheriff's Office, don't use it at all.

In Sloan's case, she was driving on a suspended license when she tried to avoid troopers. And many believe troopers should not have gone to such extreme measures, unless they knew they were dealing with a violent criminal.

Tallahassee Police and FHP say only police officers who have been trained to do PIT maneuvers, may use the technique.

Here are the PIT maneuver policies for TPD, LCSO and the Florida Highway Patrol:

TPD officers must get a supervisor’s permission first to do a PIT maneuver.

TPD only authorizes PIT maneuvers if the suspect is being pursued for a violent forcible felony like rape or murder.

TPD only authorizes PIT maneuvers at speeds of between 25 and 45 miles per hour.

TPD does not allow PIT maneuvers on vehicles with a high center of gravity (pick ups, SUVS, vans, motorcycles) unless deadly force is needed.

LCSO does not teach or use the PIT maneuver.

It does allow moving roadblocks and ramming of vehicles in certain instances when suspects have committed violent felonies or when use of lethal force is justified.

a. In selecting a location to execute the PIT, members should consider its proximity to:

b. Unless the use of deadly force is justified, members should avoid attempting PIT on:

1) Vehicles where “contact points” cannot be matched, such as, large, heavy vehicles.

2) Vehicles with a high center of gravity, including pickups and campers.

c. PIT will be performed at speeds consistent with training.

d. Whenever practicable, members should obtain supervisory approval prior to initiating PIT. Once approval is obtained the final decision to use the PIT maneuver rests with the pursuing member.

e. Use of the PIT maneuver shall be documented on the appropriate UCR report. NOTE: all vehicle damage, including third party vehicle damage, appropriate vehicle information to include; year, make, VIN, description of injuries, etc. should all be included in the report.

f. A Supervisory Use of Control Report shall be completed any time the PIT is executed.

"The other morning my sister got up. She usually sleeps with me and she got up looking for my mother and it still hurts so bad that my mother wasn't there," said Breshonda James.

Georgia state troopers say Sloan attempted to avoid a safety check point, so a trooper followed her with lights flashing. GSP said the trooper ultimately had to use a PIT maneuver, which causes the driver to lose control and stop. Sloan's car flipped over into a ditch on East Griffin Avenue. A technique that those who live nearby call unnecessary.

Sloan's wreck took place within miles of her home ... a home where her four children, ages 4 to 16 will now share only memories.

"Everyday when we got off the bus my mom would be at the door asking how our day went and how everything was," said James

Georgia State Patrol said Sloan was not wearing a seat belt at the time of the accident and had been cited twice before for driving without a license and failing to wear a seat belt. But residents are still outraged.

"The night I heard that she had the accident it just tore me apart. She was my best friend," said Sloan's Aunt Joanne Miller.

Sloan leaves behind these four children and a neighborhood full of unanswered questions.

Sloan's funeral arrangements have not been set. 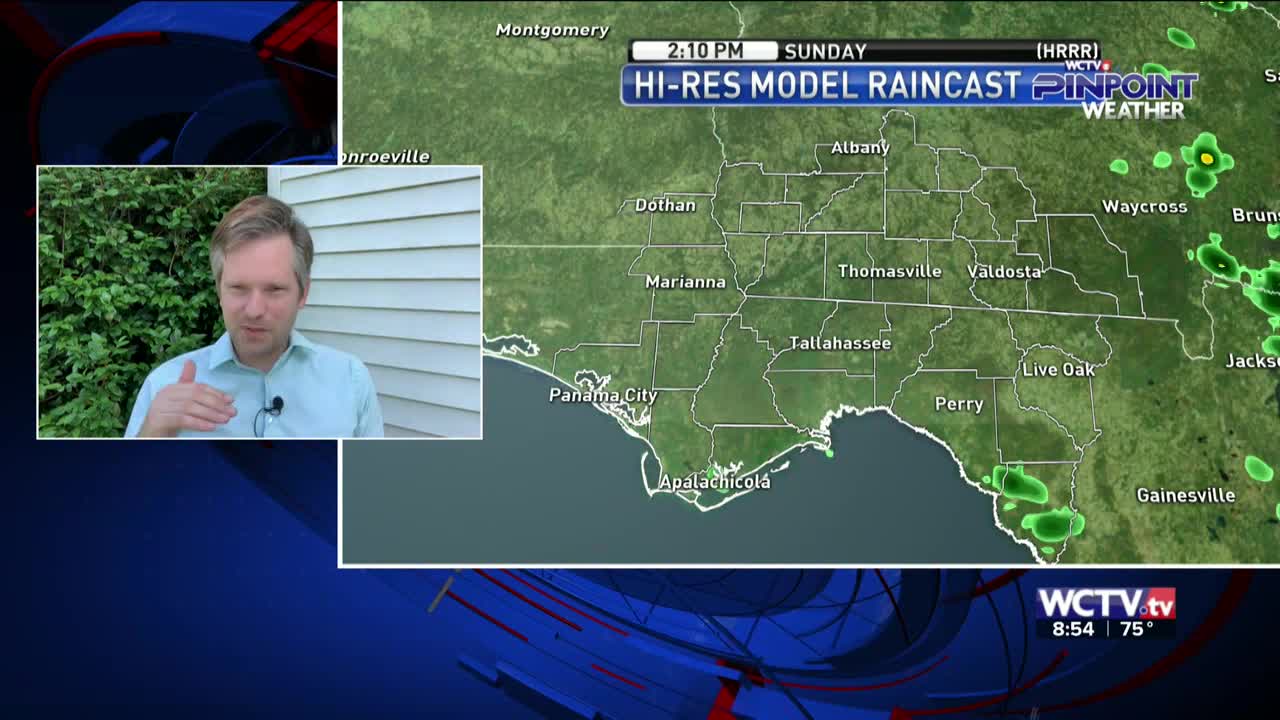