Florida's primary seat belt law will go into effect June 30th, but we got so many calls and emails about our story last night that we have some more information.

According to a spokesman with the Florida Department of Highway Safety and Motor Vehicles:

Adult passengers who don't buckle up will get their own tickets.

And according to DHSMV, adults are not required to buckle up in the back seat, though they highly recommend it.

“Today I am proud to sign legislation that will help save lives in Florida and prevent serious injuries that otherwise could have been prevented,” said Governor Crist. “Nothing is of greater importance than keeping Florida’s citizens and visitors safe.”

Violation of the Dori Slosberg and Katie Marchetti Safety Belt Law is a primary enforceable action and will result in a citation. The National Highway Traffic Safety Administration (NHTSA) estimates primary enforcement will prevent 142 fatalities in Florida annually. Florida joins 26 states that already have laws for primary enforcement of safety belts. In 2007, Florida ranked 35th in seat belt usage with a usage rate of 79.1 percent.

Sponsored by Senator Nan Rich and Representative Rich Glorioso, the legislation modifies and renames the current safety belt law. The new law also removes an exemption for passengers of a pickup truck.

Florida's present law only authorizes police to ticket those drivers for a seat belt violation if they are stopped for another reason.

The law is named in the memory of the two young women killed in accidents while not wearing seat belts.

The National Highway Traffic Safety Administration estimates the law would save 124 lives and prevent 1,733 serious injuries every year in Florida. 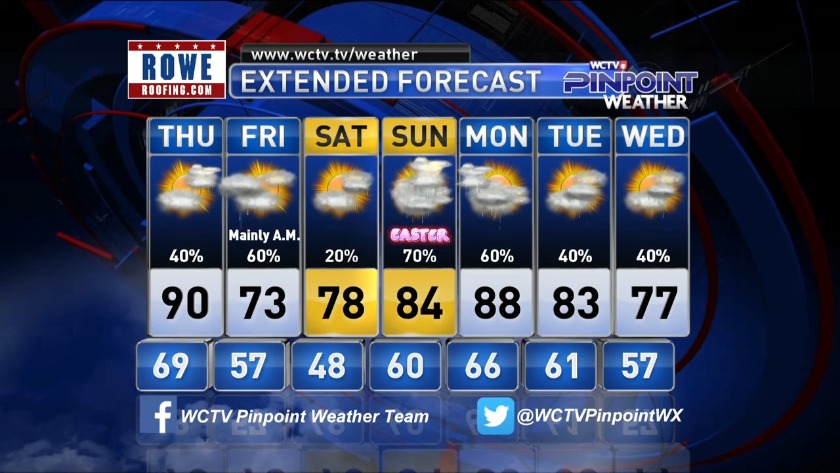 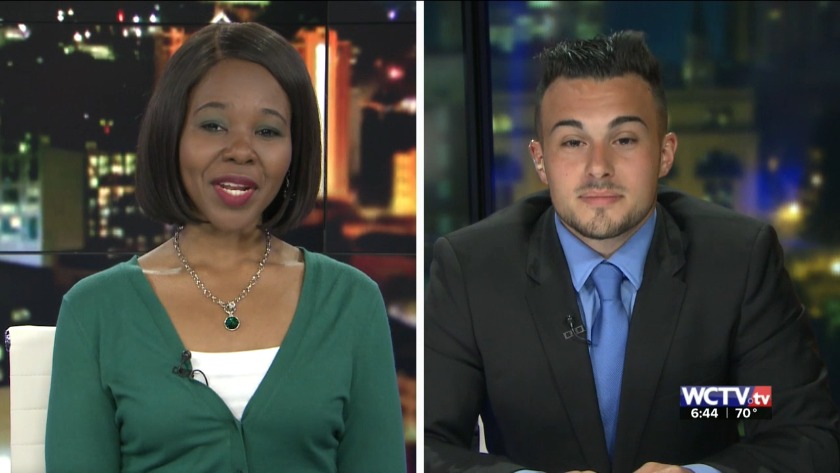