After a four day trial before Chief U.S. District Court Judge Stephan P. Mickle in Gainesville, Florida, the jury found each defendant guilty of conspiring to accept things of value with the intent to be influenced and rewarded in connection with transactions before the Dixie County Board of County Commissioners, the acceptance of bribes relating to developments in Dixie County, and making false statements to FBI agents investigating the official activities of the defendants. Evidence at trial included video and audio tapes of the defendants meeting with an undercover FBI agent and accepting cash payments for influence before the Dixie County Board of County Commissioners. The evidence at trial also showed that the defendants offered their approval for developments within Dixie County in exchange for money and other inducements, and attempted to influence members of the Board of County Commissioners to obtain their approval for these developments. Driggers was the chairman of the County Commission at the time of the offenses and both he and Land were long time members of the Board. Keen retired from his position with Dixie County shortly after the bribes were accepted.

Keen had also been convicted earlier this year in Federal Court of defrauding Dixie County of grant money to renovate his home. He is awaiting sentencing on that separate charge.

The indictment and resulting convictions resulted from the efforts of Special Agents Steve Amos and Jeff Thornburgh of the Federal Bureau of Investigation. The case is being prosecuted by Assistant United States Attorney Gregory (Greg) McMahon. 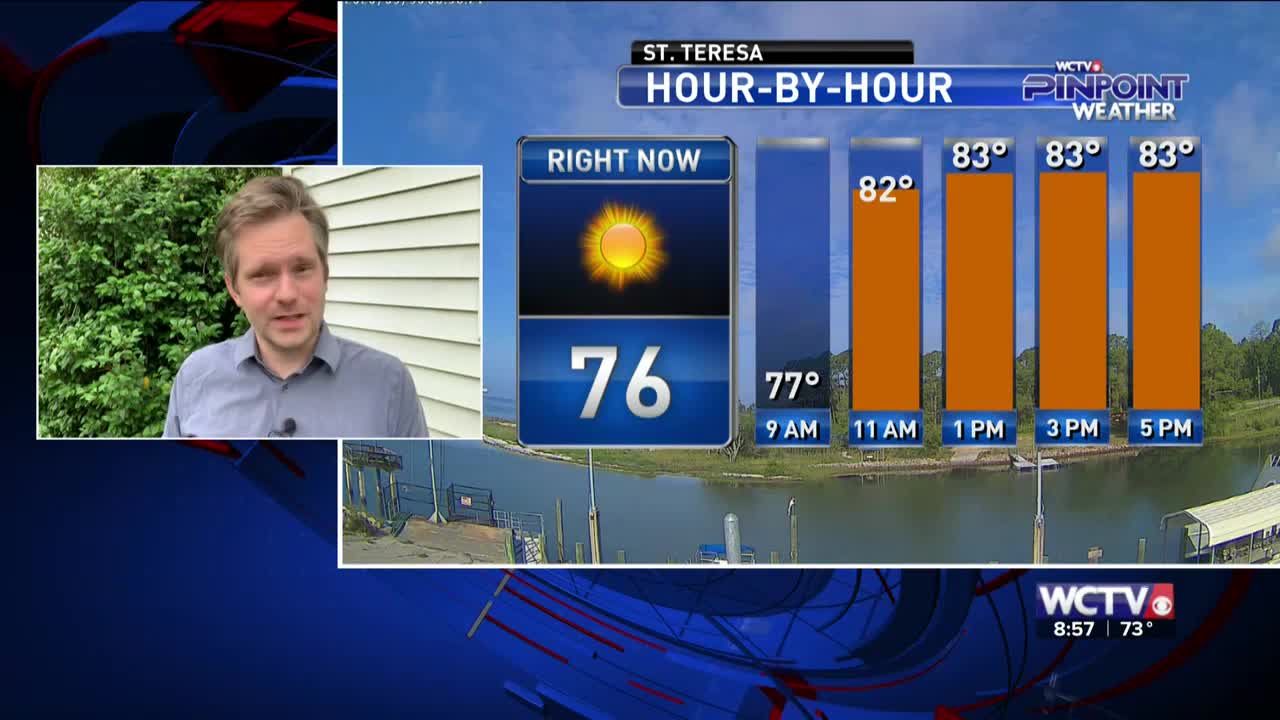