She usually hits the road twice a month but today, her engine just wouldn't play along. When she does hit the highway, she's more aware of bikers.

"I listen for motorcycles," said Alford. "I can hear them coming."

That's a good thing. Although motorcycle riders account for just 7% of motorists in Florida, 19% of fatal accidents involve a bike.

One of the easiest ways for motorcyclists to stay safer on the road is wearing one of these. One in seven riders apparently don't wear helmets while they're out on the highway.

"If you ride a motorcycle long enough it's not if but when you're going to be involved in one of those situations," said Jason Harris of the FSUPD.

He's been riding motorcycles himself for years. He understands first-hand that bikers need to be alert to everything.

"I didn't realize how aware you had to be and how quickly you have to learn really how to handle the motorcycle and be aware of every aspect."

TAMPA, Fla. — Drivers should expect to see more motorcyclists on Florida roadways as thousands of motorcycle enthusiasts are expected to roar into Daytona for Bike Week.

Florida has the most motorcycle fatalities in the nation, according to a report from the National Highway Traffic Safety Administration. Motorcyclists accounted for one-fifth (19%) of motor vehicle fatalities in the state, while only making up about seven percent of licensed motorists. Click here for the full report.

According to a recent AAA Consumer Pulse™ survey, nearly one in five motorcyclists (16%) do not have motorcycle insurance. The estimated economic cost to society of each motorcycle fatality is $1.48 million. Economic costs include lost productivity, medical costs, legal and court costs, emergency services costs, insurance administration costs, property damage, and workplace losses.

“Since the repeal of the helmet law in Florida, motorcycle fatalities have more than doubled,” said Karen Morgan, Public Policy Manager, AAA - The Auto Club Group. “While helmet usage is a controversial issue among riders - bottom line they save lives.”

One-third (32%) of motorcyclists in Florida do not think they should be required to wear a helmet when riding. Although helmet requirements are a controversial issue, many riders claim to wear some form of safety gear while riding.

The majority of bike riders wear the following safety gear when riding:

"Bikers should do everything possible to make themselves visible to motorists while riding," said Josh Carrasco, spokesman, AAA - The Auto Club Group. “Motorists need to keep their attention on the task of driving and be alert for increased motorcycle traffic. Motorcyclists can increase their visibility by riding with their lights on or adding reflective gear to their bike.” 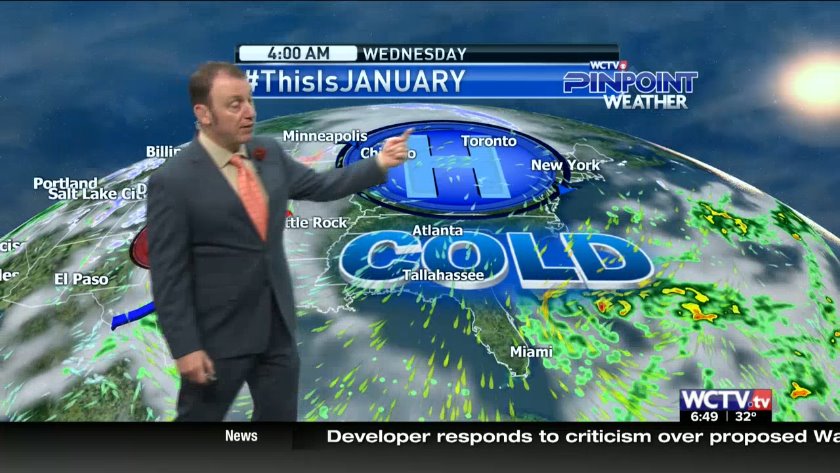 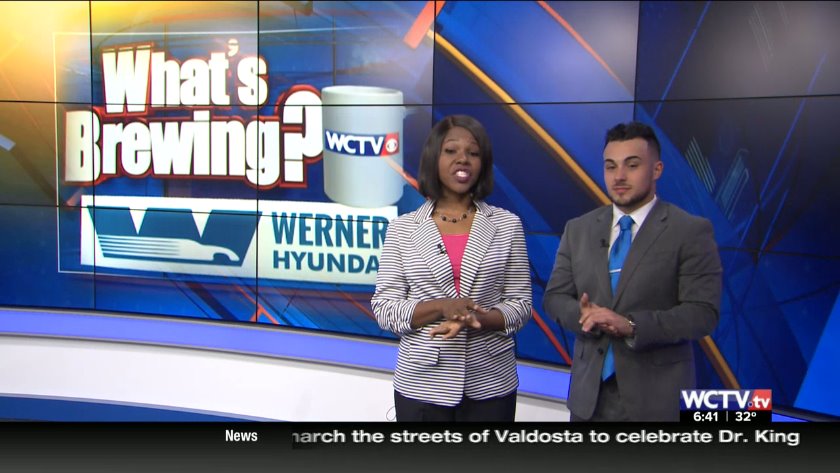 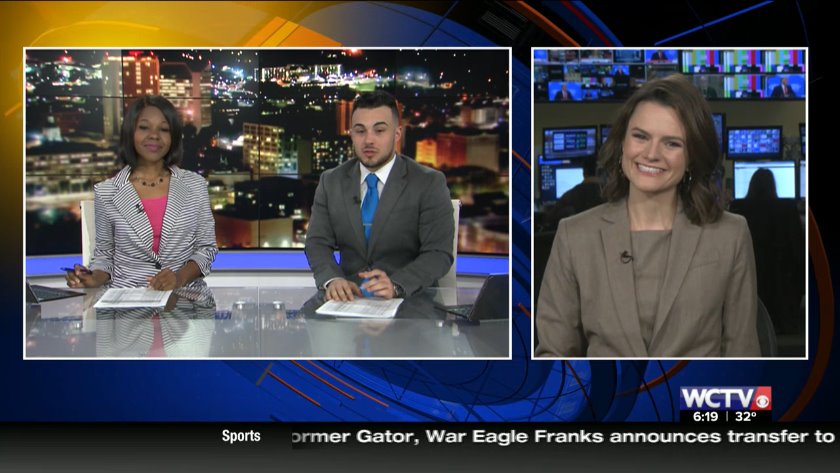