The Department of Children and Families said Tuesday that the increase is a result of a successful awareness and education campaign about human trafficking.

Secretary Mike Carroll says very few people are unaware of what human trafficking is, which was not true four years ago. 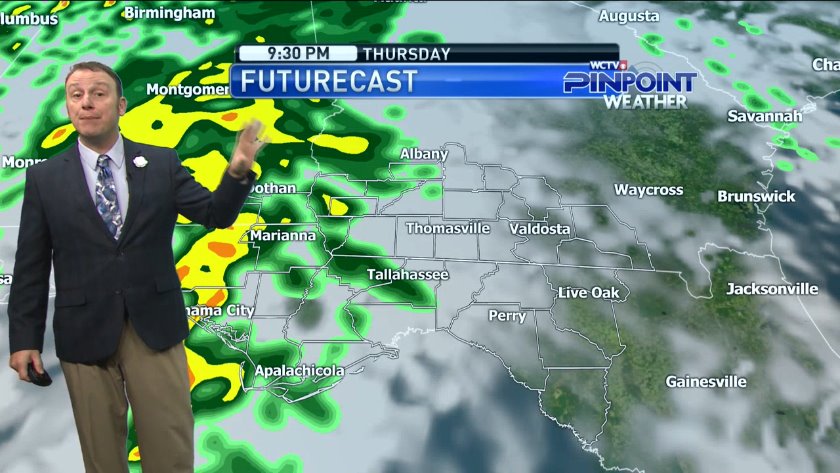