Deal had earlier declared states of emergency in Fannin, Gilmer and Pickens counties, which are being extended to Jan. 7.

More rain moved into Georgia on Wednesday as forecasters warned that another 1 to 2 inches was expected to fall across much of the area by week's end, adding to the deluge that already saturated the state in recent days.

A flood watch on Thursday covered a large part of Georgia and included the cities of Augusta, Americus, LaGrange, Macon and Columbus. 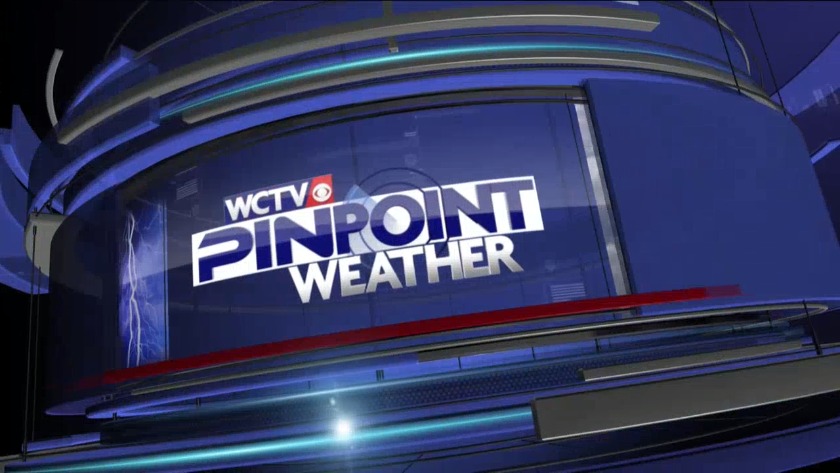