Members of The Miller County School Board cursed at each other and threatened to fire school employees - forcing governor Nathal Deal to step in.

"Governor Deal...has established a nominating committee to nominate the citizens of Miller County to take the place of the present board of education," said Miller County High School principal Frank Killingsworth.

The committee will be looking for people to serve the remainder of the five board member's terms - until they are named, however, the current board members will stay put. But the situation as a whole has some fearing that people will think that the school system has failed.

"Quite often in situations similar to this, there are innocent casualties, and I don't want our school system to be that casualty," said Board of Education Cirriculum Director James Phillips.

The school system achieved a 100% highly qualified teachers rating from the Professional Standards Commission. The elementary, middle, and high schools have all met the state's Adequate Yearly Performance standards.

When asked whether or not he thought the decision was fair, Killingsworth responded "Do I think it's fair? I can't comment because I don't know. That's up to the Governor and the citizens of Miller County." 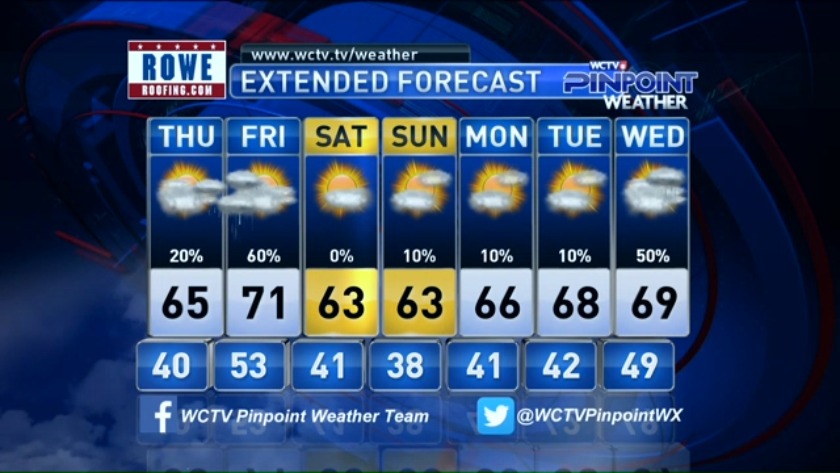 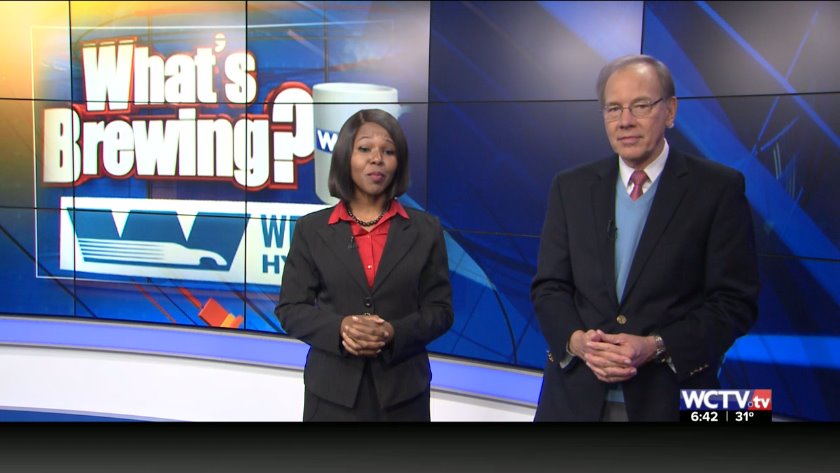 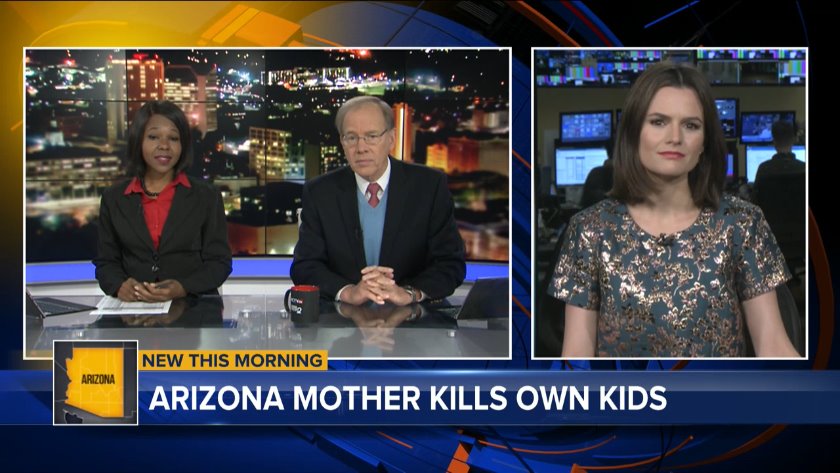