The NCAA national champion in the sport of women’s golf will be decided between eight teams: No. 3 UCLA (first place), No. 12 Stanford (second), No. 3 USC (third), No. 13 Washington (fifth), No. 13 Virginia (sixth), No. 5 Duke (sixth), No. 18 South Carolina (seventh) and No. 20 Oregon (eighth) will compete in three rounds of match play golf to determine the national champion. Duke freshman Virginia Elena Carta of Duke won the individual national championship with a record 16 under par total of 272. She won the event by over eight stokes of Haley Moore of Arizona.

“I think it was a huge success for us to be playing today,” head coach Amy Bond said. “To be put in this situation of playing today was a great thing for the girls. Overall this was a great, great season. I never would have expected us to be playing on the final day of stroke play in the national championship in the beginning of the year. The girls really battled hard and worked extremely hard to get to where we were. To finish in the top 15 at a national championship is a huge accomplishment. The cool thing is we don’t have a senior on the team so they are all returning next year. They will all use the experiences they gained this week, work on some things over the summer and hopefully we will be bigger and better next year.

Morgan Metraux carded a 1-under par score of 71 in the fourth and final round and finished in a tie for 20th place in the individual standings with a total of 289. She carded scores of 70-72-76-71 and a 1-over par total of 289 for the championship. Her 289 gross score is the best in school history and her tied for 20th place finish in the individual standings is the tied for the best in school history in an NCAA Championships finals event. Metraux became the first player in school history to card three or more scores at par or better in an NCAA Championship finals event.

“Overall, I am happy with my performance this week,” said Metraux. “I feel like my game has improved a lot – especially around the greens. I felt like I made too many bogeys and doubles this week but the experience was great and the atmosphere was amazing. I’m proud of our team for the great season we had. To reach the final cut of 15 of nationals is a great achievement and there are a lot of positive things to take from this season. We all have to work hard this summer to come back in August even better.”

Metraux’s third score at par or better in Monday’s fourth round came with a tournament high tying five birdies and nine additional holes scored at par. She also carded five birdies in scoring 70 in the first round and totaled a team-high 14 birdies during the event. Metraux (Lausanne, Switzerland) was at or below par over the course of 16 of the 18 holes she played in the final round of stroke play and played her final eight holes of the round at 1-under par with three birdies on her final six holes.

Junior Lydia Gumm (Radcliff, Ky.) carded a 1 under par 71 in the final round and finished with a 295 total for the four rounds. Her 71 in the fourth round was her first of the tournament score at par or better and helped her improve her individual standing by 28 spots after the first three rounds. She was in a tie for 81st place in the after three rounds and finished in a tie for 53rd place.

Gumm’s best round came as she carded three birdies, 13 holes at par or better and only two bogeys. She was nearly perfect on her back nine as she finished her play in the tournament at 1-under par with one birdie and eight holes scored at par on her last nine holes. Gumm totaled 145 on her final 36 holes (Sunday and Monday) as compared to 150 on her first 36 holes (Friday and Saturday).

“I really enjoyed today and played one shot at a time,” said Gumm. “We didn’t finish where we wanted but I am so proud of my team and all of my teammates.” 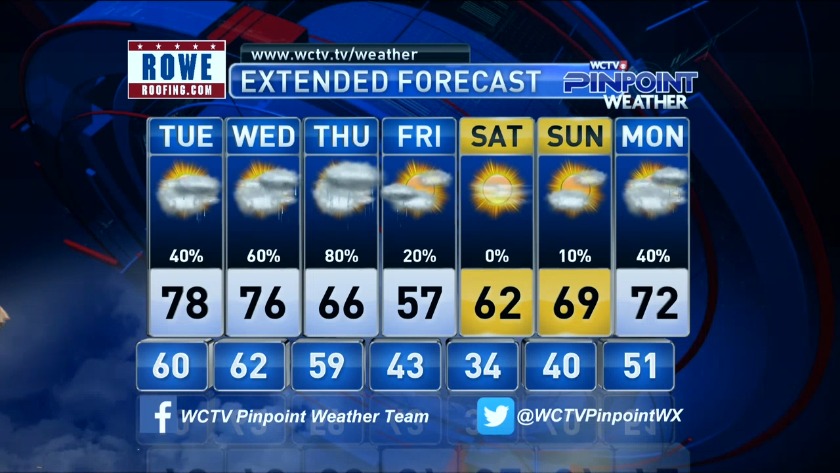 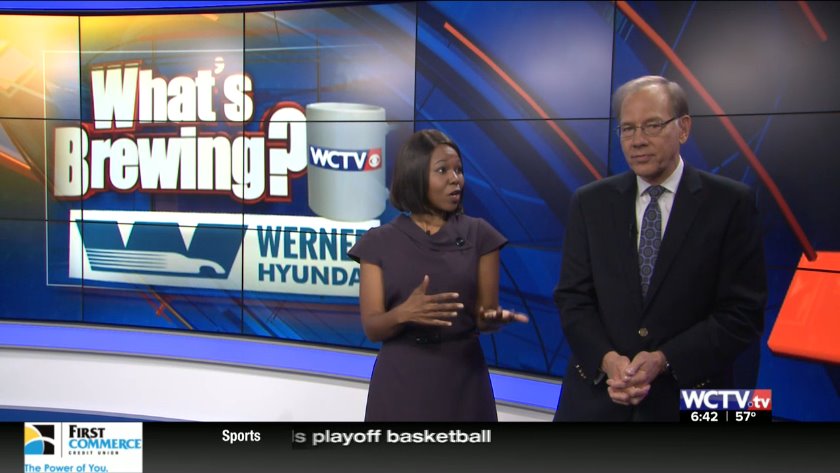 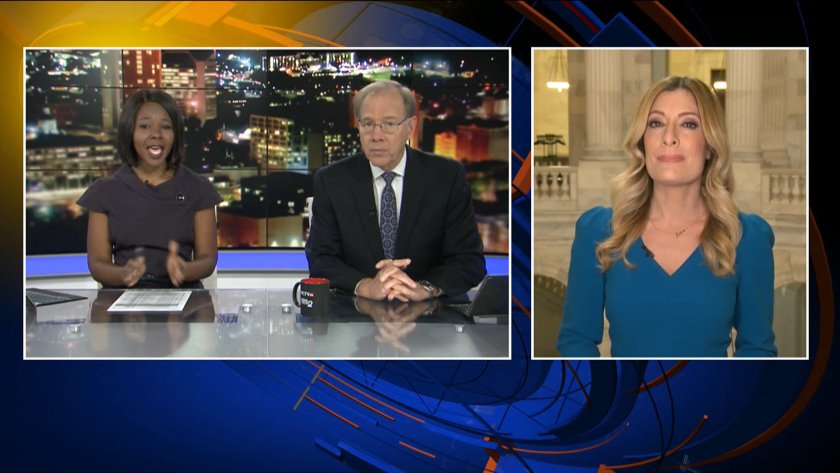